Super Rugby: Crusaders take long hard look at themselves ahead of Hurricanes clash 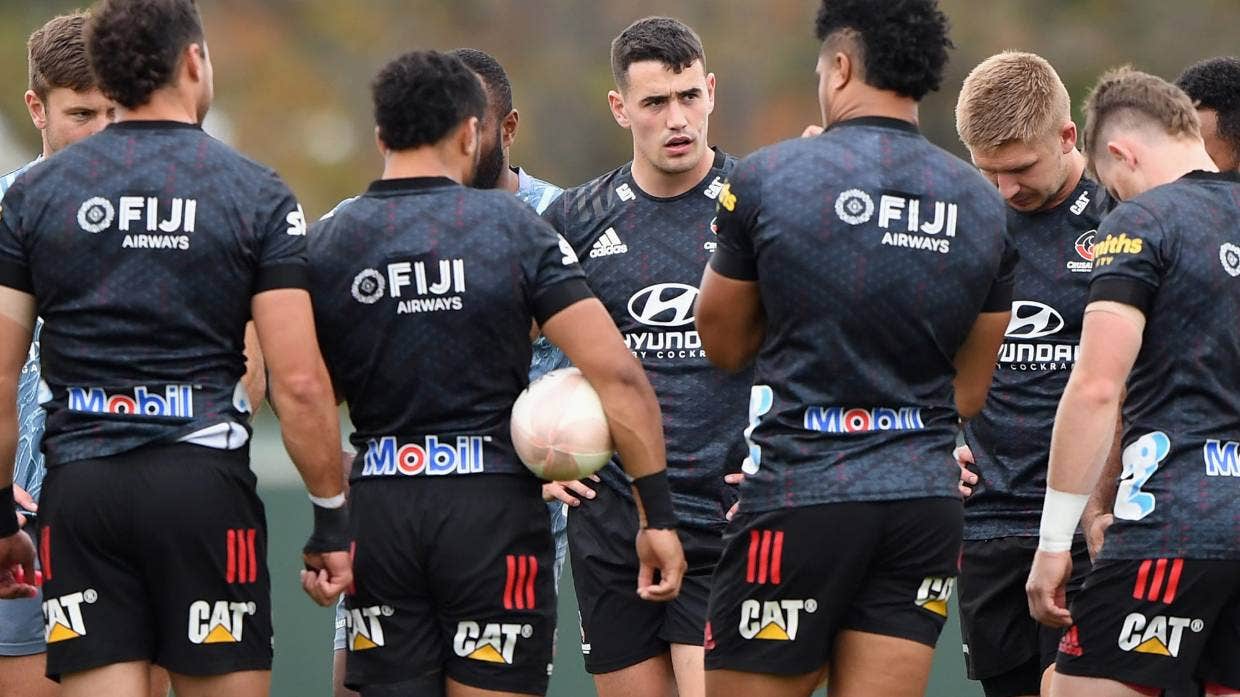 The Crusaders took a good, hard look at themselves this week after a record defeat to the Highlanders last Friday in Christchurch. Picture: STUFF SPORTS.

These are the weeks coaches earn their coin.

Scott Robertson hasn’t had too many of them either – eight to be exact – since he took over as Crusaders head coach in 2017.

Losses sure are foreign territory, particularly comprehensive ones, as last week’s record 33-12 pasting at the hands of the embattled Highlanders was.

Now, the reigning champions must bounce back against the Hurricanes in Wellington on Sunday to avoid back-to-back defeats for the first time since 2018.

“It’s been an honest week, that’s the first thing. To get better you need to be honest,” Robertson said.

“We looked at ourselves, our preparation, some individual performances, and also our coaches’ preparation for it. We’ll be better for that.”

Last week’s stinker was the reality check the Crusaders pride themselves on not needing to light a fuse under them.

They’re accustomed to teams wanting nothing more than to bury them, and teams fronting with a nothing to lose attitude.