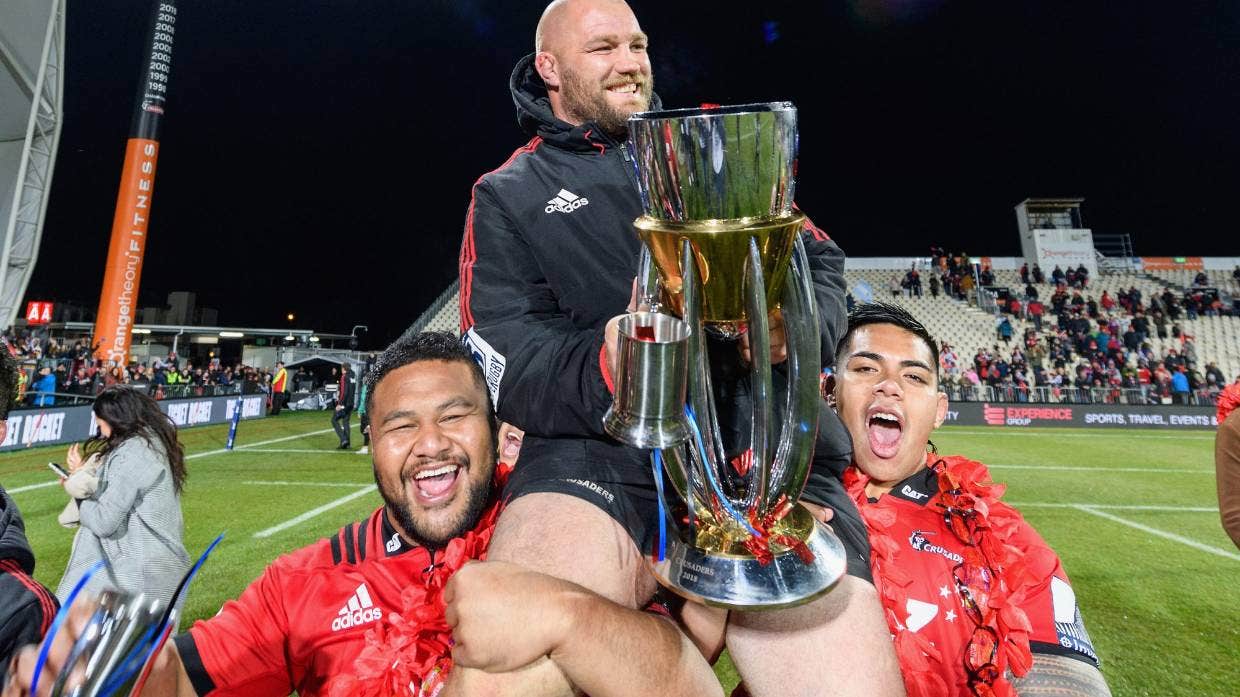 Crusaders great Owen Franks played 150 games for the franchise, including the 2019 final against the Jaguares in Christchurch. Picture: STUFF SPORTS.

The Crusaders would have welcomed back franchise great Owen Franks with open arms if they had space on their 2022 roster.

Franks will instead play for the Hurricanes next year, a done deal the Wellington-based franchise is set to confirm in the coming days.

Crusaders coach Scott Robertson confirmed they’d had discussions with the 33-year-old tighthead prop, who left the team for English side Northampton after the 2019 final against the Jaguares.

“​We went through the process, [would have] loved to obviously come home first. Just with our contracting. He still had a year on his contract in Northampton, so we weren’t expecting it at all. We had a full roster,” he said.

“If we had a bit of space, we’d have loved to have Owie back, he has been great to us for a long period of time. But professional sport and timing didn’t work.”