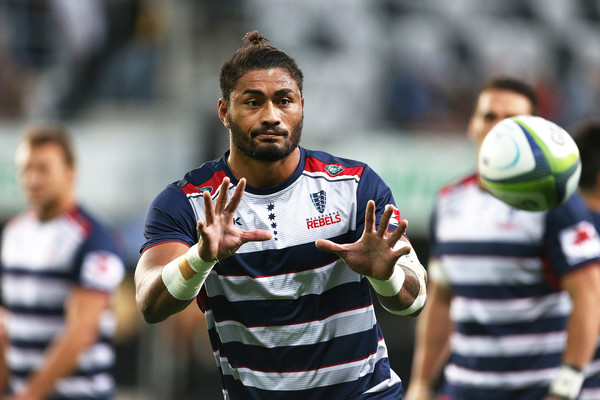 THE Auckland Blues will be hosting the Melbourne Rebels at Eden Park in this week’s round of Super Rugby games.
According to the 2018 Super Rugby media newsletter issued by SANZAAR media, the Blues have won four of the previous six games between these teams in Super Rugby, including each of their last two and a 38-point win in their last meeting – the biggest win in the history of the fixture.
The New Zealand team is undefeated in their last 11 games against Australian opposition (W10, D1), though eight of those 10 wins came by single-figure margins.
However, the Rebels head into this fixture on the back of consecutive victories and have now won six games this campaign, a seventh victory would equal their most wins in a single Super Rugby season.
The Blues average a competition-high 124 carries per game this season, however, they’ve made fewer than 100 carries in four of their last seven games.
Amanaki Mafi of the Rebels has made 185 carries this season, more than any other player, while he’s gained 1005 metres, almost twice as many as any other forward (Kwagga Smith next on 524m).