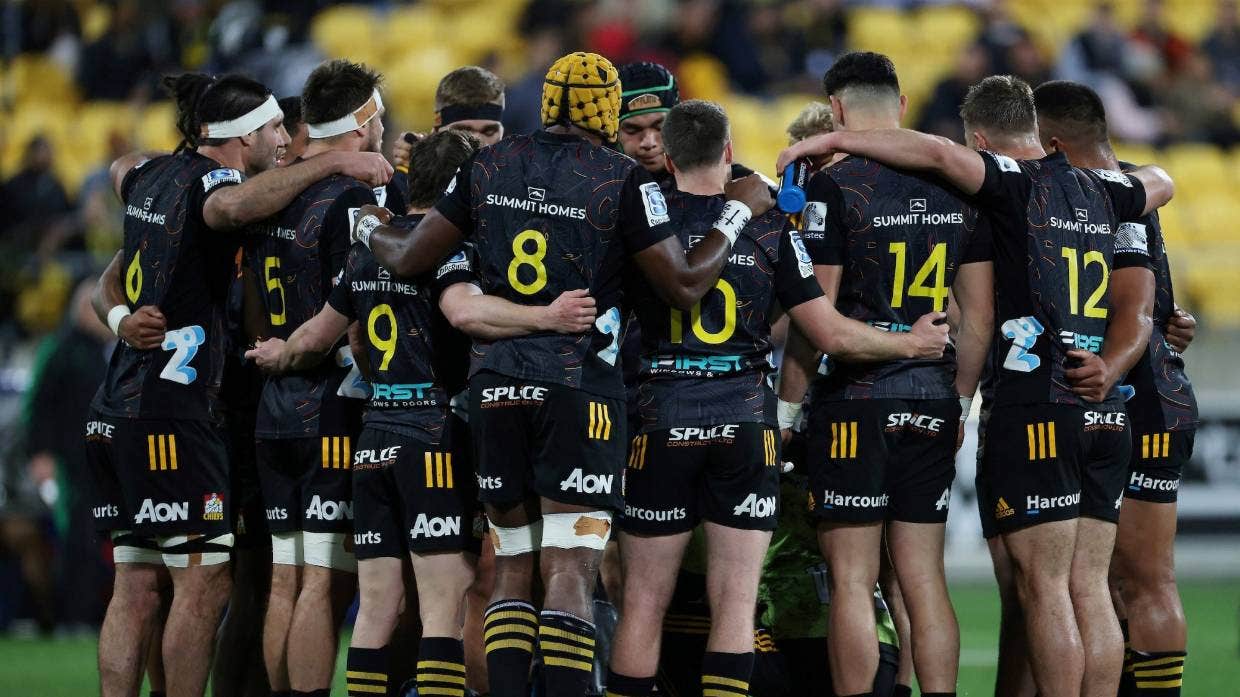 The Covid-19 pandemic turned the world upside down and the Chiefs’ early promise under Warren Gatland went with it.

That’s right, if you can remember anything about life before New Zealand’s first Covid-19 lockdown last March, you might recall the Chiefs were considered title contenders when Super Rugby was bloated with teams from Argentina, Australia, Japan, South Africa and New Zealand.

Indeed, four wins from six since Gatland’s heralded homecoming – highlighted by fine victories over the Blues and the Crusaders, the two best Kiwi sides last year – and the Chiefs were on track for a record-extending ninth consecutive season in the play-offs at least, although home defeats to the Brumbies and the Hurricanes tempered those expectations somewhat.

The Covid-19 chaos then swept through the world.

When rugby resumed last June, with the inaugural Super Rugby Aotearoa, the Chiefs lost all eight matches, their attacking mojo and defence crumbled under pressure, and Gatland’s return was suddenly a nightmare unfolding in Hamilton.

In the background, shadowing Gatland and the coaching staff, was Clayton McMillan, who watched their campaign fall apart knowing it would be his job to pick up the pieces while Gatland is with the British and Irish Lions for their tour to South Africa, Covid-19 permitting.

McMillan steps forward as a Super Rugby coach for the first time in 2021, tasked with reviving a team on their worst losing streak (nine matches) who need to stop the rot in a seriously ruthless and demanding Kiwi competition.

That’s a tough ask of any coach, never mind one without any Super Rugby experience.

McMillan was a close observer inside the Chiefs’ camp for most of their wobbly Super Rugby Aotearoa campaign and should be well-placed to first provide a steady influence, having seen their season unravel, then implement his own changes. He will also be supported by incumbent assistants Roger Randle, David Hill, Neil Barnes and Nick White.

“I am the interim coach and I’ve got my own ideas about how things will operate,” he said in December.

“I could see there was lots of good stuff going on, so it’s not about reinventing the wheel.