Super Rugby: All Blacks skipper Sam Cane to be joined by Brad Weber as co-captain of Chiefs 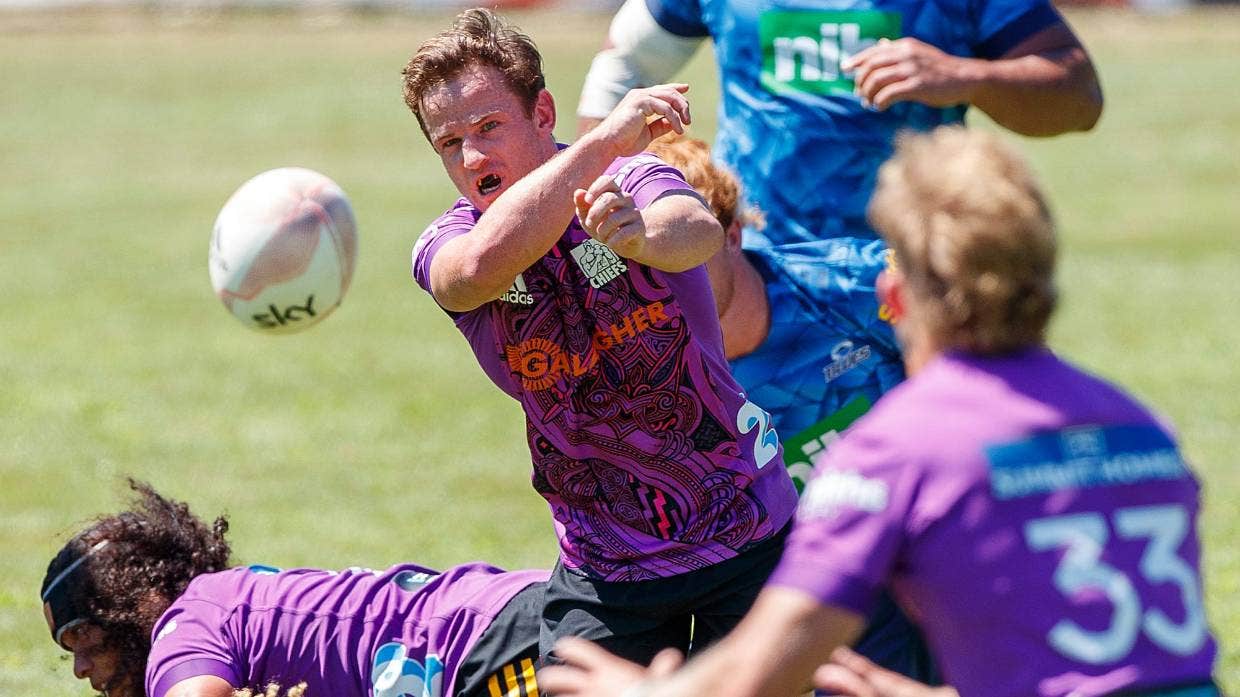 Brad Weber will co-captain the Chiefs with Sam Cane in 2021. Picture: STUFF SPORTS.

All Blacks halfback Brad Weber will join his international skipper Sam Cane in a co-captaincy role for the Chiefs during the 2021 Super Rugby Aotearoa season.

The Chiefs made the announcement of Weber’s appointment on Tuesday morning following coach Clayton McMillan pointing towards a co-captaincy model back in January.

A shared captaincy is nothing new to Cane who has previously halved the duty alongside Aaron Cruden, Charlie Ngatai and Brodie Retallick since taking on the role in 2016.

Weber has spent time as a stand-in skipper during the 2019 and 2020 Super Rugby seasons and was in charge against the Blues in last Saturday’s game of three halves.

Weber said he was honoured to take on the role – one the Chiefs hope will lighten Cane’s workload – and Cane has endorsed him as the right man for the job.

“Webby has a massive amount of respect from the group, he consistently leads on and off the field for us, so the co-captaincy role is a natural fit for him and I am really looking forward to working along-side him in leading this exciting Chiefs squad,” Cane said.

McMillan is also confident the co-captaincy model is the right way forward.

“It is important for us that Sam has support, especially now with his role as All Blacks captain. Co-captaincy is not a foreign concept for the club and has been very successful in the past. We believe both Brad and Sam will complement each other well and have a great rapport with both players and coaches,” McMillan said.

The Chiefs kick off their Super Rugby season against the Highlanders on March 5 after a bye this coming weekend.