Super Rugby a chance to play near home – Benito 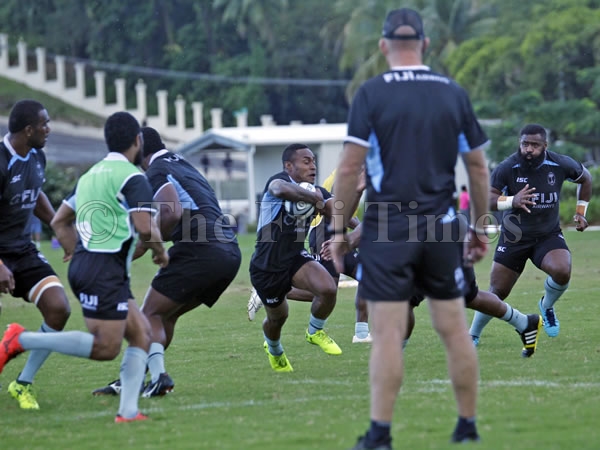 Flying Fijians winger Benito Masilevu said many Fijians playing professional rugby overseas would jump at the opportunity to join the Fijian Drua outfit for a chance to be closer to home.

The former Fiji 7s player who plays for Grenoble in France’s Top 14 franchise said most of the Pacific Island players would dream of replicating what French players do over there, back home.

“It’s awesome and sometimes heartbreaking to watch our French teammates finish off training and go straight to the comfort of their homes,” Masilevu said.

“And imagine having the same thing back in our own country, where we can play professional rugby and go straight back to your home, instead of an apartment.

“That is one thing some of the players over here are looking forward too if they decide to make the switch.” Masilevu said growing up in Fiji, Super Rugby was the only major overseas tournament that he watched or even knew about.

“Everyone watched Super Rugby back home. I didn’t even know there were other competitions on a similar scale on this side of the world until I came to play,” the Caukadrove speedster said.

For Masilevu, although he relished an opportunity to play in the Super Rugby competition, he believes there are more players out there who deserve a chance.

“I would love to have a chance, but I am all right playing in France and it’s time for other players to shine. But it is indeed a great opportunity for our boys back home, especially our upcoming young players.

“It is a chance that shouldn’t be missed and I know our local players will grab the chance with both hands.”