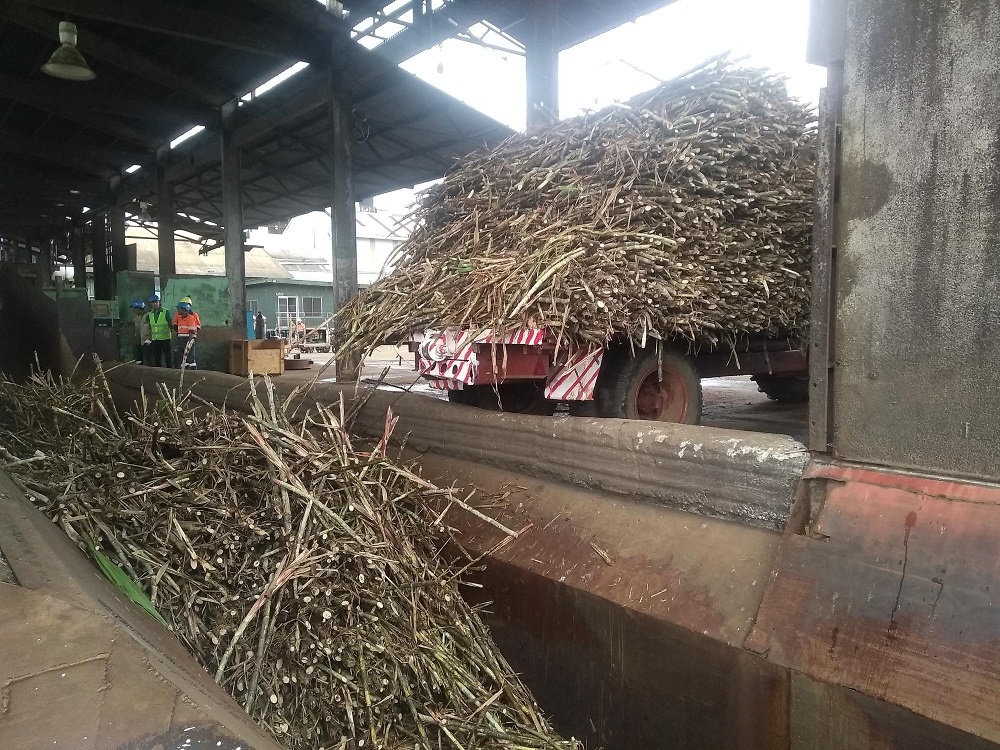 THE Ministry of Sugar will look at ways of resolving the continuous restricted weight saga on cane lorry operators.

In an interview with the ministry’s permanent secretary Yogesh Karan, he said he was yet to be informed of meeting results held in Lautoka yesterday between Fiji Sugar Corporation and other relevant parties.

His comment follows the protest of 500 lorry operators who gathered outside the FSC mill in Lautoka earlier this week.

They were not happy with the fine issued to some operators for overweight of cane trucks.

“We will need to see how many lorry operators were fined and the nature of the offence,” he said.

“Then we will be able to resolve the matter so lorry owners are not affected in the future.”

Mr Karan said they had continued to receive complaints from cane lorry operators regarding the issue of restricted weight.

However, considering Government’s huge investment into the upgrading of roads around the country, Mr Karan said lorry operators also needed to play their part.

“We have had cases with some trucks carrying 25 tonnes of cane or even more and when the roads get damaged, Government has to put in more money to upgrade the roads.

“We have seen some newly done roads being affected and there are obviously some serious violations.

“This law has always been there but never enforced. We want good and safer roads for our users.”