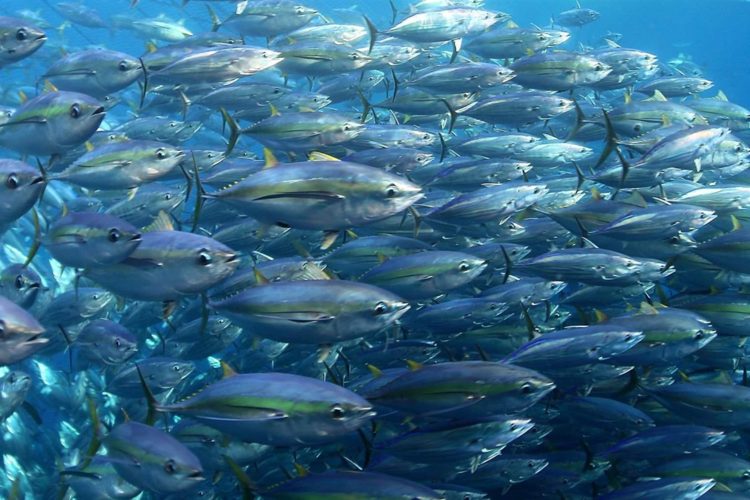 HONOLULU, 17 DECEMBER 21018 (TBC) – Tonga and other Pacific nations have succeeded in their push to persuade the Tuna Commission to start the process of rebuilding stocks of South Pacific albacore tuna – the most important tuna for Tonga.

The Pacific tuna industry has been hit hard in recent years as more foreign fishing vessels started fishing for albacore.

“It is really pleasing to me because we ended up agreeing on the Target Reference Point for albacore,” Tonga’s Minister of Fisheries Semisi Fakahau said of the outcome of the meeting.

Stocks of albacore are down to 52 per cent of their pre-fishing levels. The Tuna Commission agreed to aim to rebuild them to an interim target reference point of 56 per cent of original stocks.

This was not the full 60 per cent sought by Tonga and other Pacific countries but Forum Fisheries Agency Director General Manumatavai Tupou-Roosen described it a milestone achievement for all of the commission.

The challenge going forward is for FFA members to ensure they do their own work to adopt catch limits within their own waters, she added.

With the target reference point as a guide Manumatavai said it would now be possible to seriously start to manage the fishery not just as the FFA membership but as a commission.

Pacific countries were also pleased that the Commission extended measures to protect tropical tunas for another two years.

The adoption of another FFA proposal – a ‘Resolution on Labour Standards for crew on Fishing Vessels’ was welcomed as a world first.

The FFA Director General said it is a really important moment for the commission but, she added, countries have a lot of work ahead to put in place National legislation and minimum Regional terms and conditions for the operation of fishing vessels and crew that allow to access FFA waters.

It is now fundamental to ensure that FFA members continue to effectively monitor and assess compliance of all states in the Pacific Manumatavai said.

There was also a decision on trans-shipment of fish at sea.  The decision made by this commission is to review this measure next year. FFA Director General believes that it is a critical issue because there is a need to better regulate these interactions which take place out of sight in international waters.

The FFA Director General said there were short falls of information in that area particularly for the longline fleet and that is one thing they will seek to address next year.

Manumatavai said FFA members will continue to find ways to improve fisheries management, to combat IUU fishing and the look at ways to allocate catch and effort.