Submissions to Code of Conduct Bill barred to the public 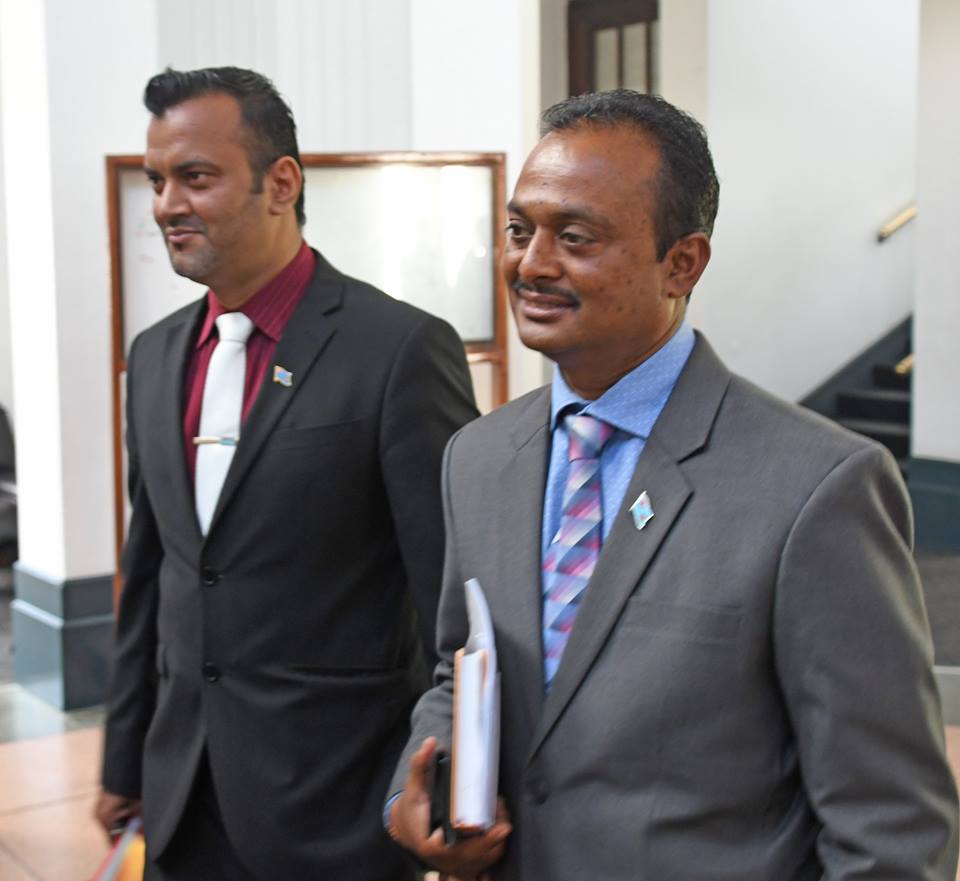 CHAIRMAN of the Standing Committee on Justice, Law and Human Rights Alvick Maharaj has barred the release of documents pertaining to submissions made by various stakeholders on the Code of Conduct Bill to the press.

The issue came to light when National Federation Party was told not to release their submissions to media representatives present at the meeting in Parliament last week.

Party president Pio Tikoduadua said he did not see any issue with the documents being released to the media because the submissions were made in a public forum.

More details on this story in today’s (Tuesday, January 15) edition of The Fiji Times.