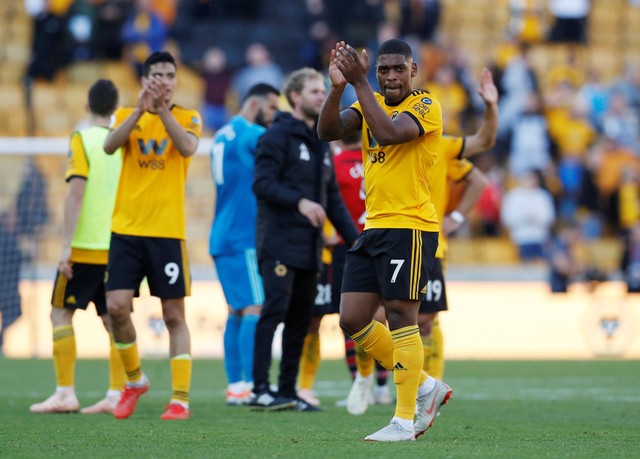 Despite newcomers Wolves enjoying a fine start to the season and Southampton hovering just above the drop zone, the two sides cancelled each other out for much of the game, and it took some individual brilliance from Wolves winger Adama Traore to break the deadlock.

Brought on for Helder Costa early in the second half, Traore used his blistering pace and trickery to attack down the right before crossing to Raul Jimenez, who set up Cavaleiro to sweep the ball home in the 79th minute.

Castro wrapped up the three points for Wolves when he coolly collected Matt Doherty’s pass in the box and slotted it between the legs of Southampton keeper Alex McCarthy to condemn the Saints to their fourth loss in their opening seven games.