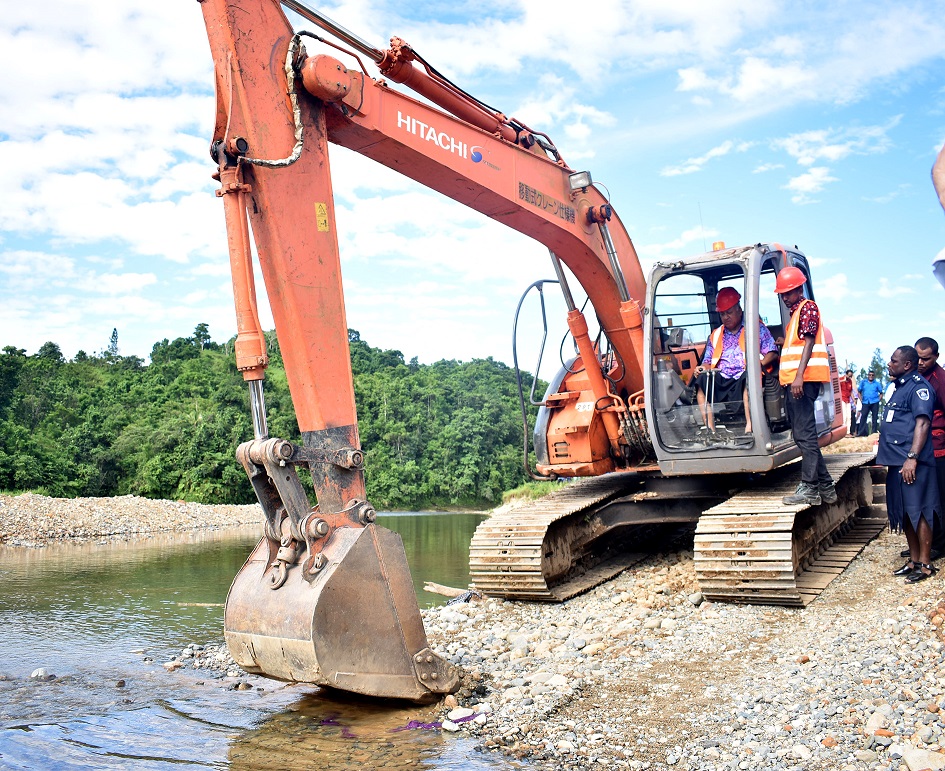 A FEW students of Waidina Secondary School in Naitasiri had to walk two kilometres from their homes to school just to sit for their exams this term because of transportation problems.

The students had to walk to school as drivers were reluctant to provide services because of poor road conditions experienced during heavy rain in the highlands where most of the students reside.

This issue was raised by the principal and manager of the school to the Prime Minister Voreqe Bainimarama during a talanoa session at Wainawaqa Village in Naitasiri yesterday.

School principal Osea Naicibaciba said transportation issue had been a continuing problem for schools in the interior and those affected the most were students who were keen to attend school daily.

Mr Naicibaciba said the school’s absenteeism rate often increased because of transportation problem and it was something that students and parents did not have any control of.

“Some have to catch two buses or carriers and even boats to get to school. Some of these students cross rivers twice in the morning and in the afternoon just to be here and seeing how willing they are to learn, I think they need to be offered proper transportation daily.”

He said even with the transportation problem, the school had a 75 per cent pass rate for Year 13 students last year.

“You can see that students are eager to learn and with the right resources they can become successful.”

Mr Bainimarama has directed the issue to the relevant government officials to look into the issues raised by the school so that students could be assisted right away.