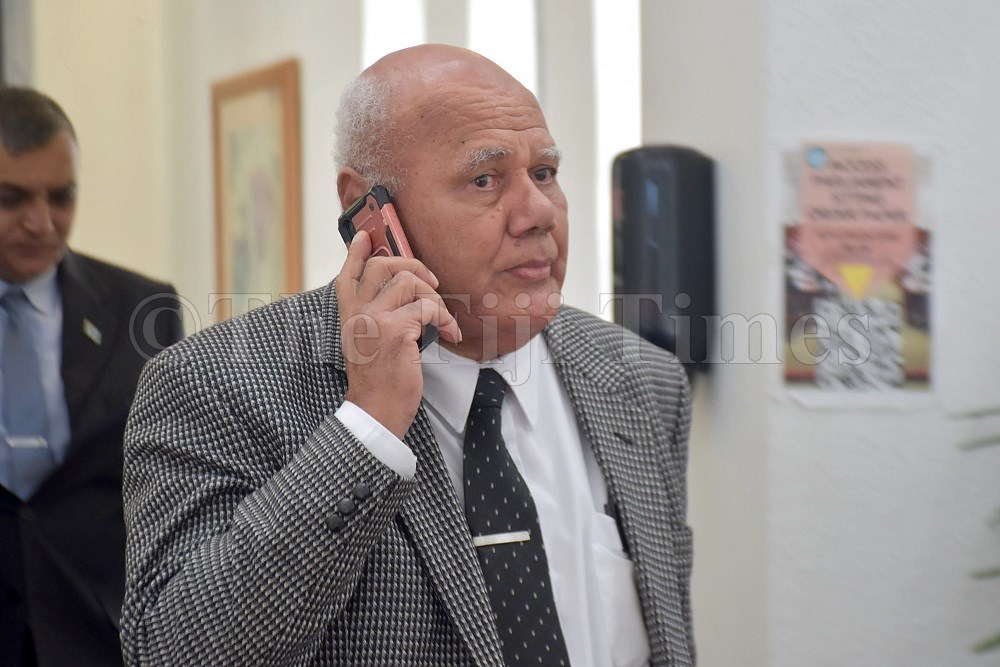 SODELPA MP Viliame Gavoka revealed in Parliament the terrible measures students have taken to pay off the Tertiary Education Loans Scheme (TELS) because of financial constraints.

He said this during a debate on the 2022-2023 National Budget consequential bills last week.

“I raised a number of issues and cases where a lady was sent home to die because she could no longer afford dialysis,” Mr Gavoka claims.

“I spoke about a young woman who is selling her body because she cannot repay her TELS loans.

“I talked about families of six that live in one room. All these are happening because there is perceived shortage lack of revenue.

“And yet the revenue goes begging because this Government is spending to the interest of a select few at the cost of the people of this country.”

He said the government should tap gaps in revenue to salvage people out of poverty.

He said the manner in which the bills were brought into Parliament to be enacted was unacceptable.

“As we have said in the past it is legislation by ambush.” In his right of reply, Economy Minister Aiyaz Sayed-Khaiyum said “you see when you run a government, you cannot work in silo, you have to look at the big picture”.