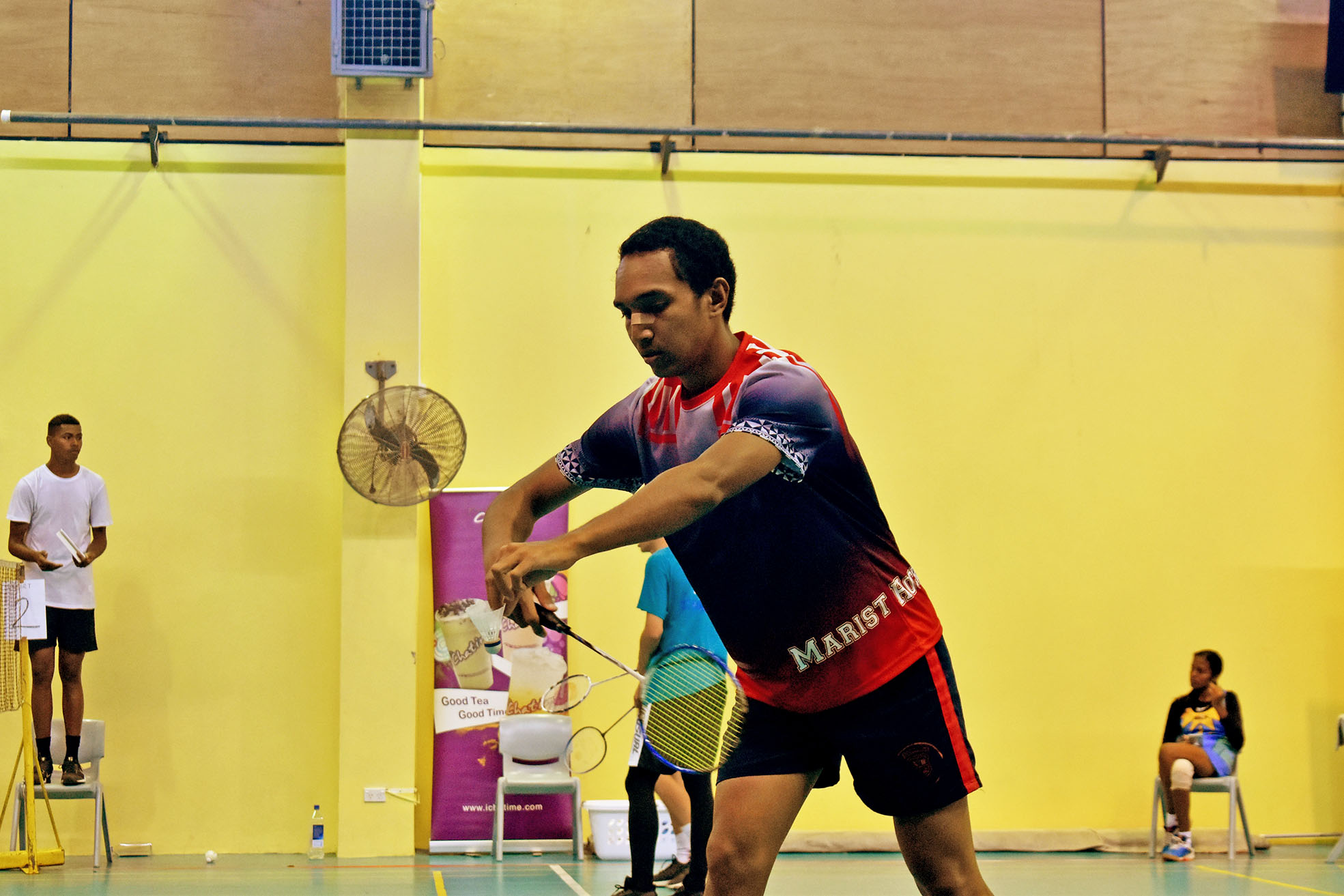 THE Fiji Secondary Schools Badminton Championship is used as a training platform for athletes who will be taking part in the Youth Games next year.

The Lausanne 2020 Youth Olympics will be held in Lausanne, Switzerland from January 10-19.

Fiji Badminton Association official Ahmed Ali said the competition was a buildup from their local competition.

“We had sent a team to take part in the Oceania Junior U19 Championships in Melbourne, Australia.

Some of those athletes are taking part in this competition,” he said.

“Few of the players who are taking part in this tournament will be going to New Zealand in October as a buildup to the Youth Olympics and the preparation for this has already started.

“Last year we were able to win silver in the Youth Olympics team event. They will be going to New Zealand as part of a training program to build up for the Olympic Games so that the preparation time is longer and gives time to the athletes to prepare for themselves.

“We are hoping to send a team to Australia next year depending if we have the funding to do that because as a minor sport, it’s difficult to get sponsors.”

Ali said Natabua ‘A’ and Yat Sen Secondary School ‘A’ are the two teams to watch.

“We’ve got some good competition going on between Natabua ‘A’ and Yat Sen Secondary ‘A’.

“Unfortunately we had some good players playing for International Secondary School who couldn’t make it today (yesterday).

“In terms of preparation it’s been encouraging because there’s an increase in numbers of players taking part. For the Yat Sen team, they had trials to pick their team which shows the interest in the sport and for Natabua, we are grateful that they always come to compete and they always provide tough competition for the Suva schools.”

Five schools are taking part with close to 100 students.

The finals will be held today.