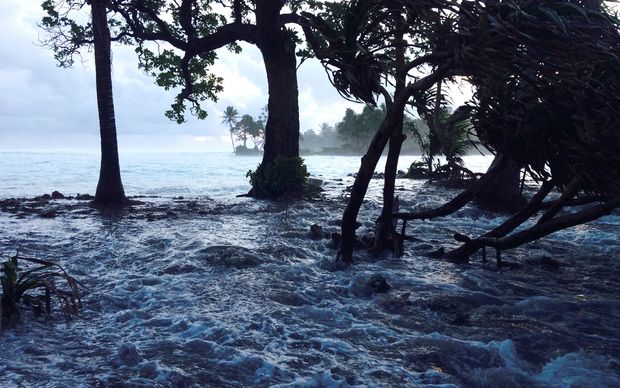 A YOUNG German boy is concerned about the rising impacts of climate change in the Pacific because the region has been home to him for the past 13 years.

Daniel Graf, a Year 9 student of International School in Suva, caught everyone’s attention at a youth interactive session last week because of the question he posed to UN Secretary-General Antonio Guterres.

The 13-year-old was at the University of the South Pacific’s Laucala campus for the event.

“I’ve lived my whole life in island countries so I see it as a major issue that developed countries like China, the US and even Germany are not focusing on the effects, but more on what it could bring to them to stop it,” he said.

“I feel it’s just a horrible thing and everyone around the world should feel the same about it.”

Read more of this story in today’s edition of The Sunday Times.