Strategies in place for Police in dealing with complaints 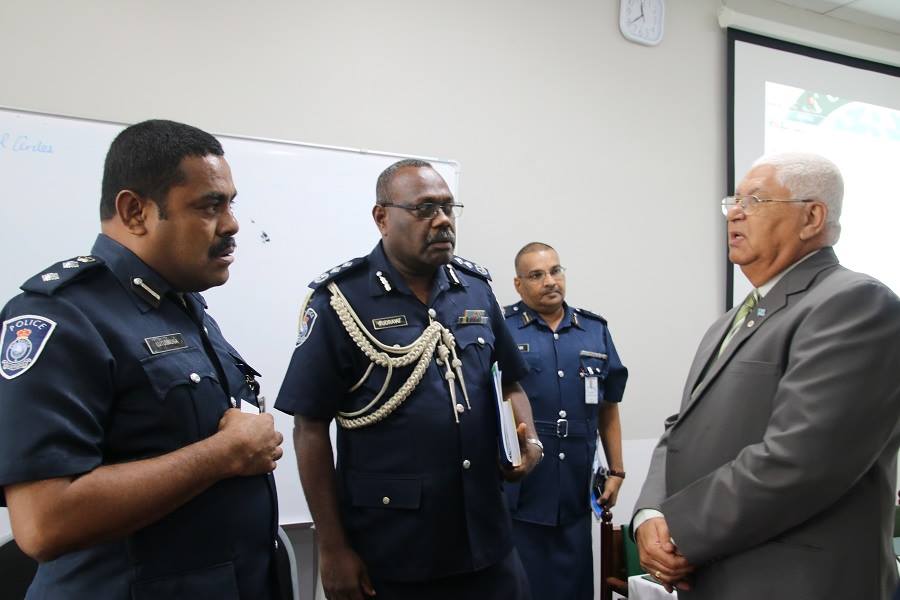 THE Fiji Police Force has put in place strategies where police officers are expected to deal with complaints within 24 hours.

This was revealed by the Deputy Director Police Plans superintendent Mahendra Shayam while making submissions on the force’s annual report 2016-2017 before the Standing Committee on Foreign Affairs and Defence in Parliament this morning.

He said the policy was aimed to ensure that the police officers would perform.

“We don’t entertain poor performance from our police officers, they need to out and attend to the complaints. There are desk officers within the division that sees to complaints too,” Superintendent Shayam said.