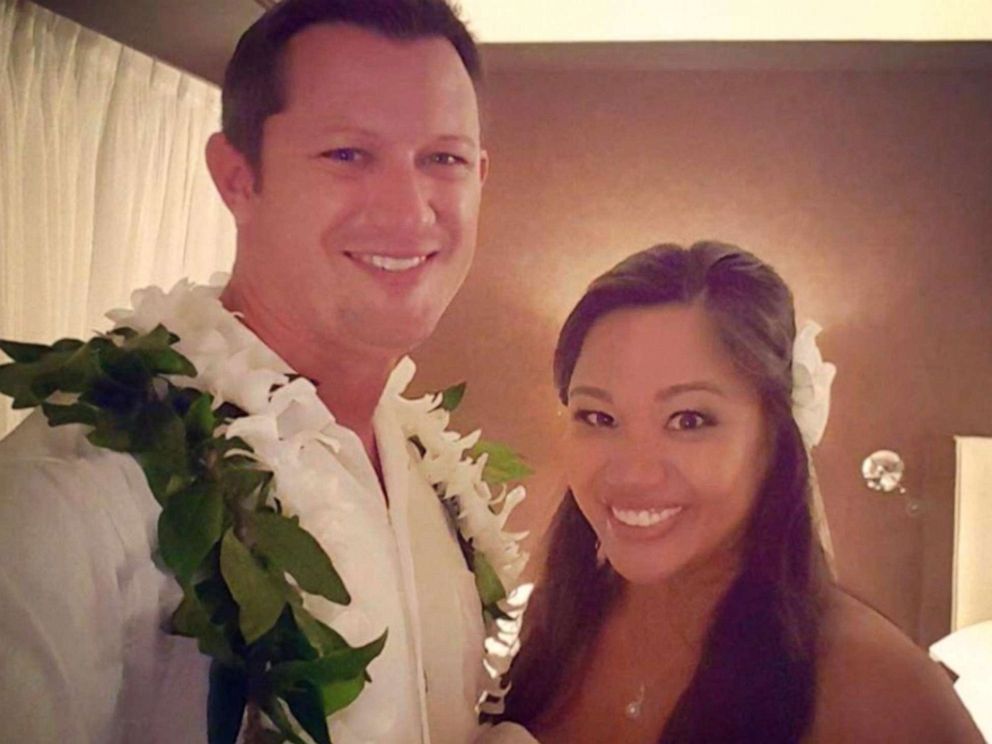 THE Fiji Hotel and Tourism Association (FHTA) says people should stop speculating on what may have led to the unfortunate deaths of two American tourists in Fiji.

FHTA president Dixon Seeto said everyone should await the outcome of tests being done by the authorities.

“We really don’t know anything,” he said.

“We have advised our members of the latest updates from the Ministry of Health and are keeping them abreast of this.

“We are patiently awaiting the test results and it’s premature to speculate on the situation.

“Our heartfelt condolences go out to the couple’s families during this very trying and difficult time.”

David and Michelle Paul passed away last month after allegedly succumbing to the effects of a mysterious virus.

The couple from Fort Worth, Texas, arrived in the country on May 22.

The Health Ministry issued a statement this week, saying it had ruled out influenza as the cause of the couple’s death.

The ministry said it was working with the United States Centre for Disease Control and Prevention and World Health Organization in a bid to establish what may have possibly led to their deaths.