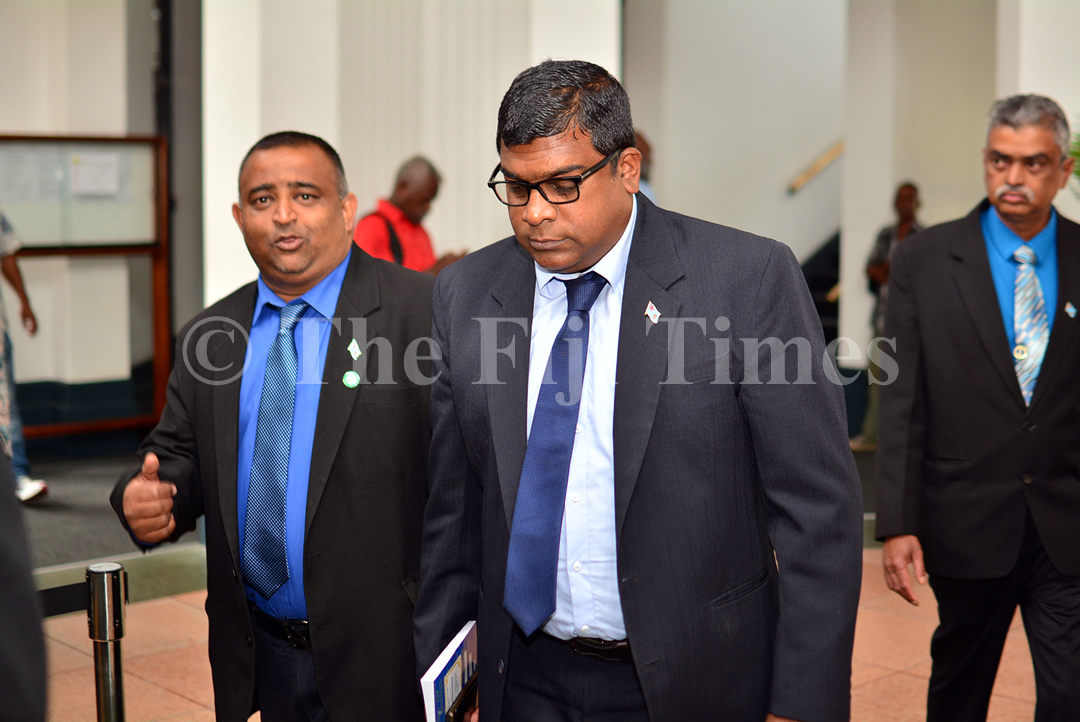 Speaking in Parliament this week, he accused Ms Qereqeretabua of garnering support from members of the Vesari community to oppose construction of an asphalt plant in Lami via social media.

“We are undertaking a public consultation and honourable Qereqeratabua is politicising this process,” he said. “I urge all members of this House not to politicise this process.

“Just yesterday someone sent me a Facebook post where honourable Qereqeretabua is asking members of Vesari community to oppose the asphalt plant construction in Lami. But we can’t expect much better from a person who has cursed our children a few months back.”