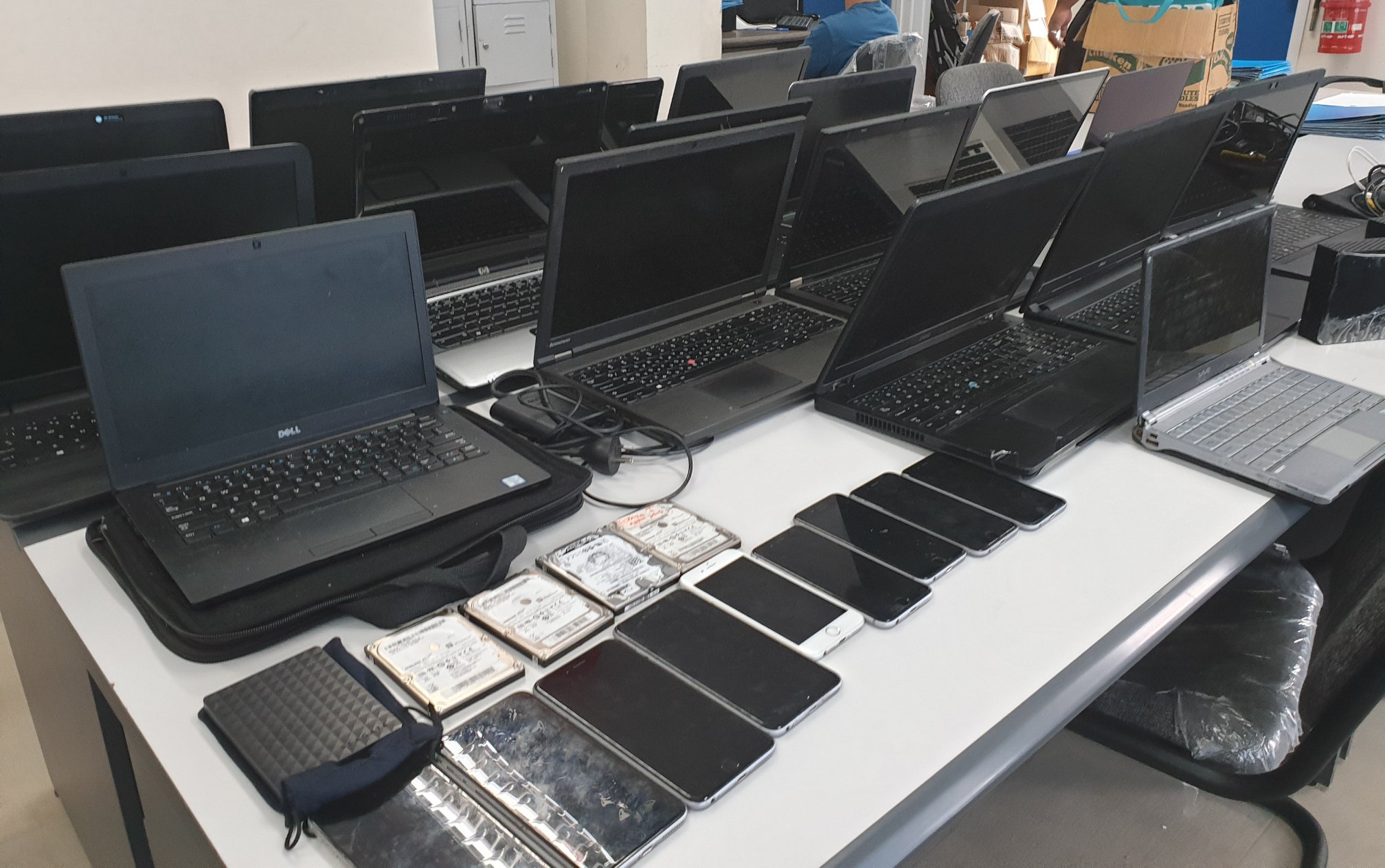 ITEMS believed to be stolen were seized during separate raids conducted by police in the Nasinu.

According to Police the raid was conducted by the Southern Division Task Force on Tuesday and items recovered included laptops, mobile phones, hard drives and other gadgets.