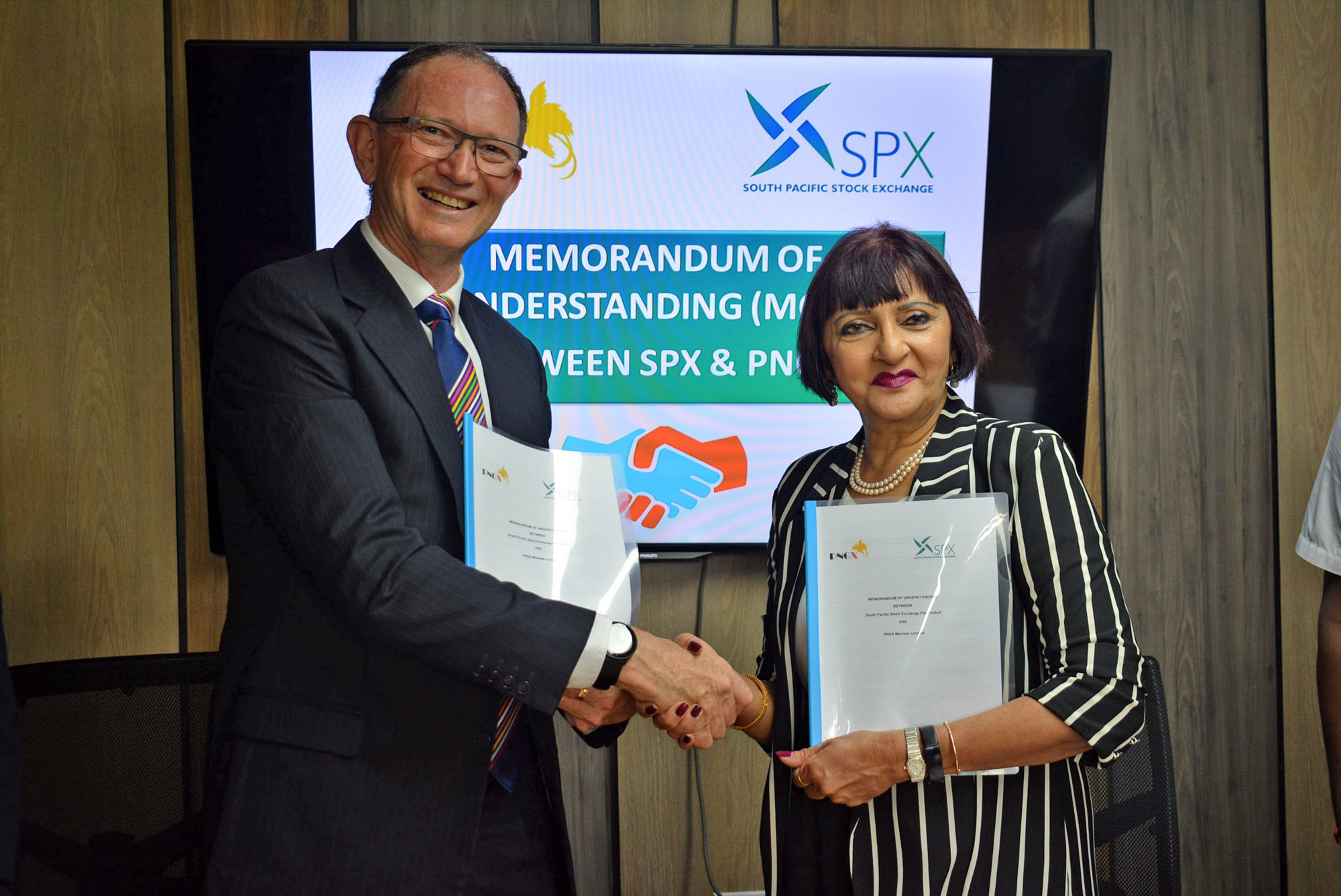 This was according to SPX chairperson Dr Nur Bano Ali, as she said they were expecting to list more companies next year resulting in the market cap to continue increasing.

“Our investor base has increased as well as the number of investors has really gone upwards so the individuals out there and the institutions understood the market better,” she said.

She added 2019 had been a good year for SPX and they were looking to focus on the World Exchange Congress next year which Fiji would be hosting for the first time.

“There are about 50 to 60 countries being represented and we have got about 400 people attending and so that’s a world platform which Fiji gets to host next year.

“So we feel that will showcase our global capacity and ability for our sophistication of our markets here to be playing at any level.

“So we are no longer an exchange in Fiji we are open to global markets and global player status.

“This is the first time Fiji is hosting the congress it is just a testament for us being able to attend their global forums in the last two years to showcase to them where we ran with our level of sophistication in the market which is really good.”

“We had one very successful listing this year which is Port Denarau Marina Ltd, just out of that we attracted more than 400 retail investors into the market, new investors who had been investing for the first time.”

SPX had yesterday signed an MOU with PNGX and its market capitalisation was said to be at $F54b according to Ms Narayan.