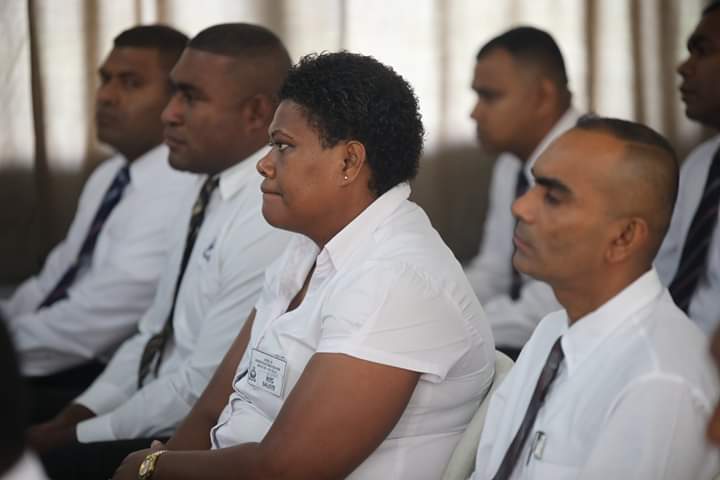 FIJI’s Acting Commissioner of Police Rusiate Tudravu has reiterated the importance of sticking to the fundamental principles of investigations in order to achieve a successful prosecution.

He made this comments while addressing participants at the culmination of a level two investigators course attended by police officers and officials from the Fiji Independent Commission against Corruption (FICAC) and Airports Fiji Limited (AFL).

Mr Tudravu said when an investigator failed to do their work thoroughly and according to the law, there was room to hide their shortfalls once it was presented in a court of law.

He said their shortfalls would reflect negatively on the respective institutions they worked in.

Mr Tudravu said empathy was key towards their success as a career investigator.