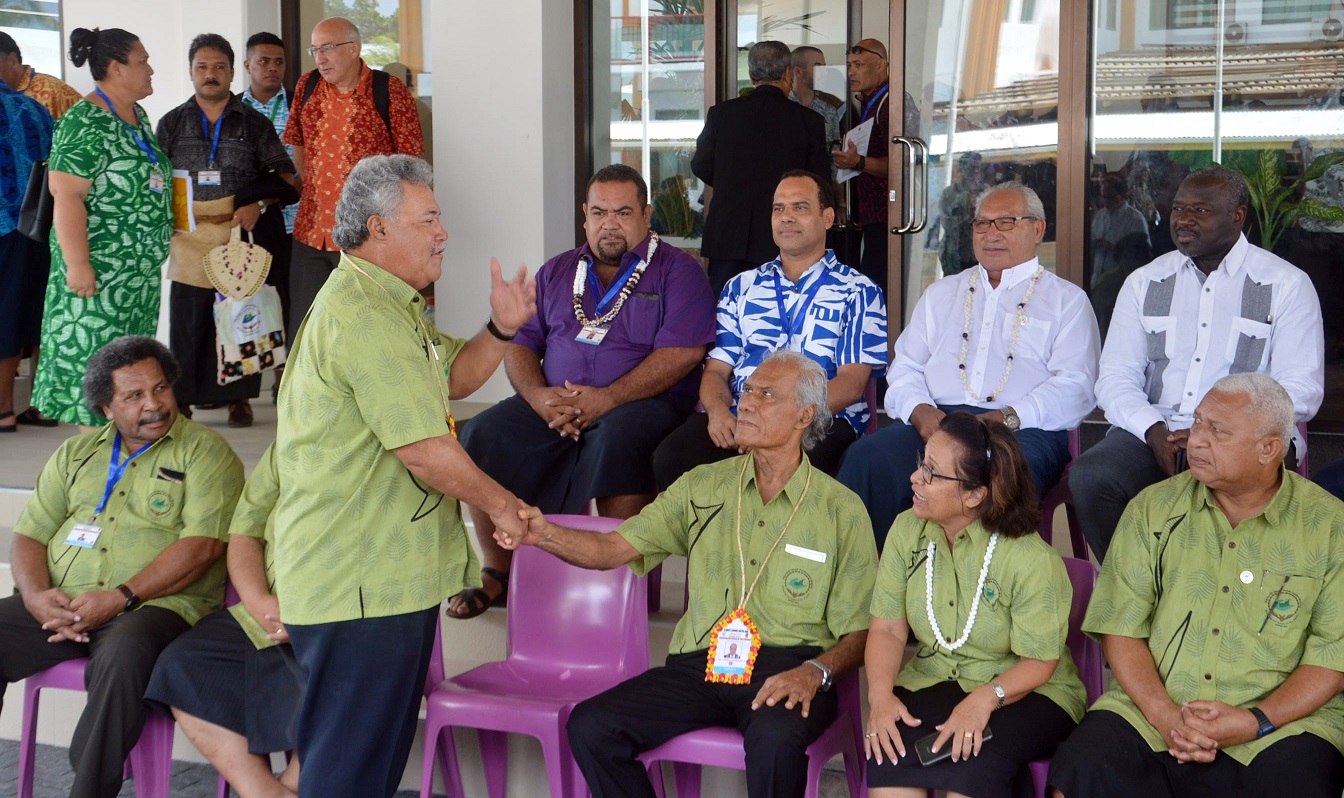 Speaking to regional journalists covering the forum meeting this week in Funafuti, Tuvalu, Mr Sopoaga said Mr Morrison had to be reminded that Australians included Tuvalu as well and the Australian government’s coal policies were having “serious implications on your own people who are living in Tuvalu and Kiribati”.

Mr Morrison will be attending the PIF for the first time this week after being elected as Australian prime minister.

“We have to remind Mr Morrison, Australians include Tuvalu as well.

There are Tuvaluan families there in NZ, there are huge communities of Polynesians and all the Pacific islanders in NZ,” Mr Sopoaga said.

“We have to recognise and be pragmatic about that. We can’t simply talk about the high politics. Scott Morrison you have among your people in Australia, Tuvaluan people, Fijians, Tongans and all countries that are here in this context and likewise in NZ, in Tuvalu and in Kiribati — you have Australian families — your own grandsons and granddaughters are here.

“Your policies about coal mining, releasing more greenhouse gases regardless of how much money you give for step up policies, you are helping to have serious implications on your own people who are living in Tuvalu and Kiribati.

“I think we need to bring this people connection more closer to the attention of these leaders. If they don’t accept it, I don’t think we can call them leaders. I don’t think they are serious about saving their own people who are living in these island countries.

“I see in Fiji, there’s a lot of Australians, New Zealanders. They talk business every day, yet ignoring the fact that coal mining is continuing in Australia and other many things leading to emission increase in the atmosphere.”

Meanwhile, Mr Morrison is expected to arrive in Funafuti tomorrow for the PIF leaders meeting.

Forum leaders will be having their session tomorrow and their retreat on Thursday.