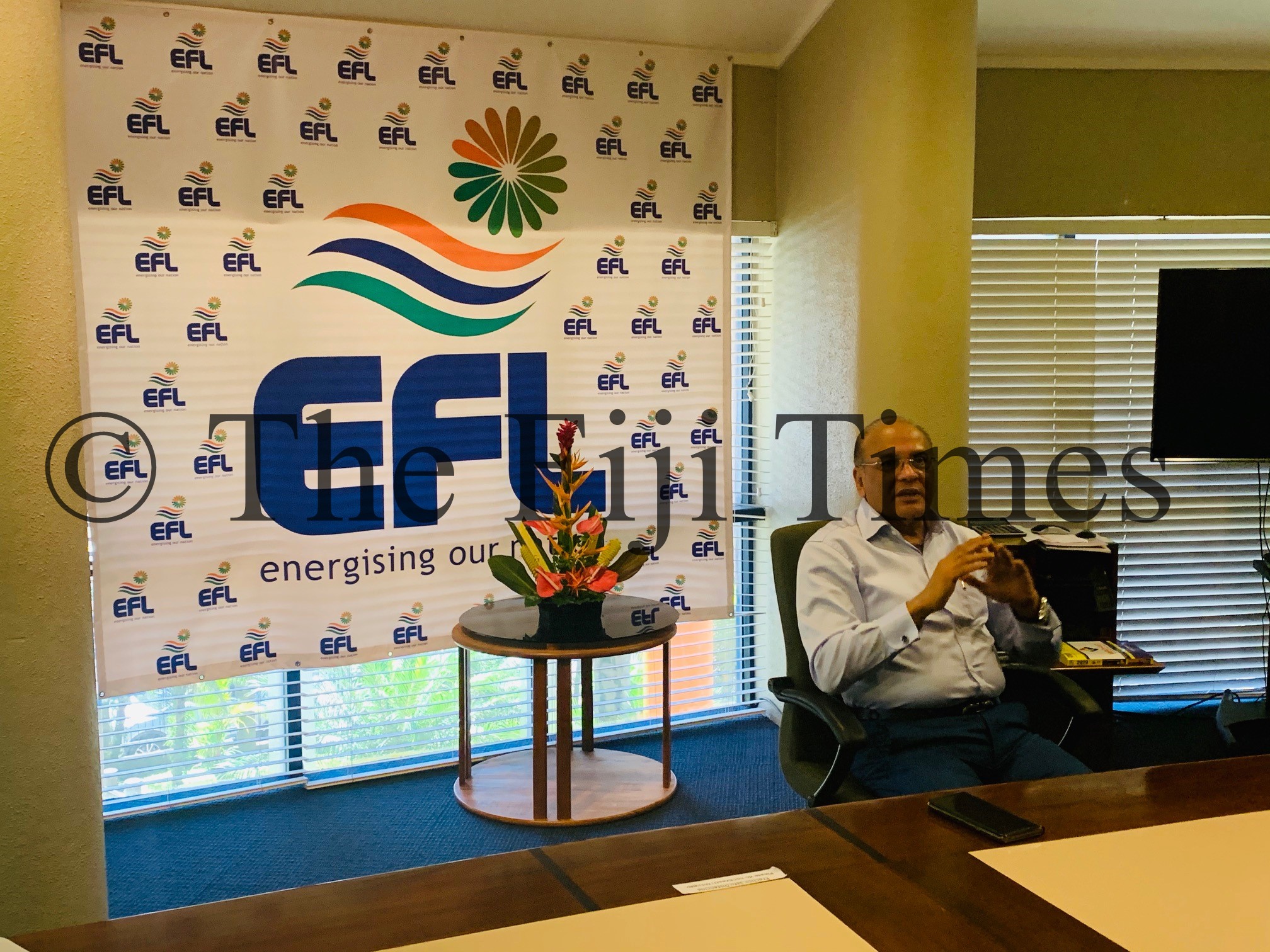 Electricity supply in the southern part of Viti Levu might be affected the most from Severe Tropical Cyclone Harold as Energy Fiji Limited (EFL) moves out to assess the damage.

At a press conference today, EFL chief executive officer Hasmukh Patel said this was the area between Sigatoka and Deuba.

He said restoring the electricity supply to majority of the affected areas around the county would take more than four days.

“In a nutshell, my teams are working, we are working right through Easter, we are not taking a break,” Mr Patel said.

“We are working in the late hours of the evening, the Government and the respective authorities have allowed movement of EFL as an essential service so time is no restriction for us.

“We are able to go into the night and work safely to make sure we are able to restore power supply in as many areas as possible on a daily basis.”

He said there were some areas which they had difficulties in accessing because of the flood levels which had not receded yet or the roads had been washed away.

“So those areas we will tackle last once floodwaters have gone down and the roads have been repaired but our promise is we will try our best in the next four days, Friday, Saturday, Sunday and Monday, to restore as many areas as possible and if there are some areas still left to do so, then obviously it will follow into the early part of next week.”