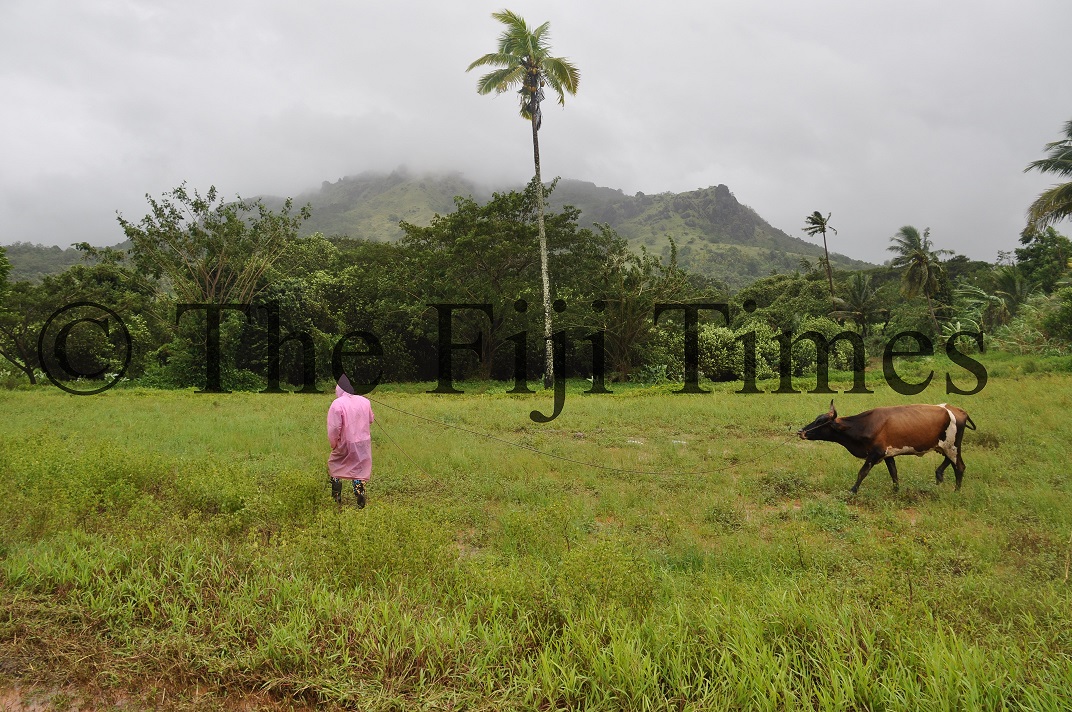 Farmers in the Bulileka flats outside Labasa Town have begun moving their livestock to higher ground. Picture: LUKE RAWALAI

Farmers in the North have begun moving their livestock to higher ground as the Nadi Meteorological Services forecast more rain later this evening.

Bulileka farmer Sumintra Wati said she chose to move her livestock now while they still had the light of day considering that rain and wind had eased for now in Labasa.

Ms Wati said the Bulileka flats were often prone to flooding, especially if it continued to rain.

Korotari farmer Seremaia Turagasau said he had begun moving his cattle, goats and sheep as soon as the rain and wind eased.

Mr Turagasau said farmers needed to take heed of the warning from the service because it had warned of possible flooding in low-lying areas.

UK lawmakers ‘conga’ round parliament to cast their votes