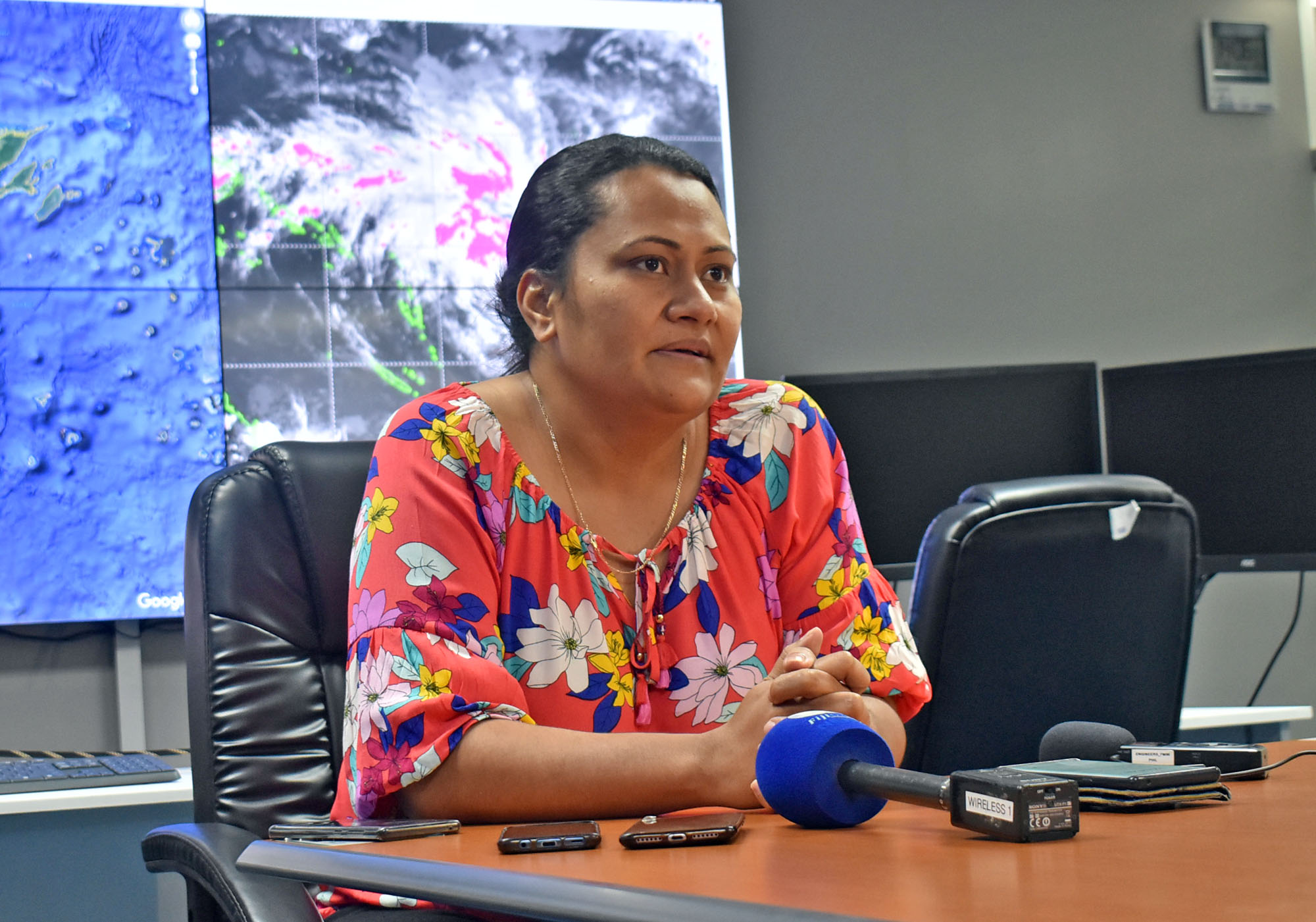 The National Disaster Management Office (NDMO) is calling on all village headmen and community leaders to evacuate their people to a safe place and move to higher ground.

NDMO director Vasiti Soko has also called on people living on Kadavu, Vatulele, southern parts of Lau, Ono-i-Lau, from Momi to Pacific Harbour, Beqa, Moala, Matuku, Totoya, and Vanuavatu in Lau to be prepared for gale-force winds as Severe TC Harold moves closer to the country.

“We are expecting a maximum significant storm surge to be very dangerous for those living in coastal areas and we urge that you move to higher grounds,” she said.

Severe TC Harold is presently a category 4 cyclone with average winds up to 195km/hr and momentary gusts to 275km/hr.

According to the NDMO, a category 4 cyclone can cause widespread damage to structures, including rooftops on weak structures, trees and vegetation.