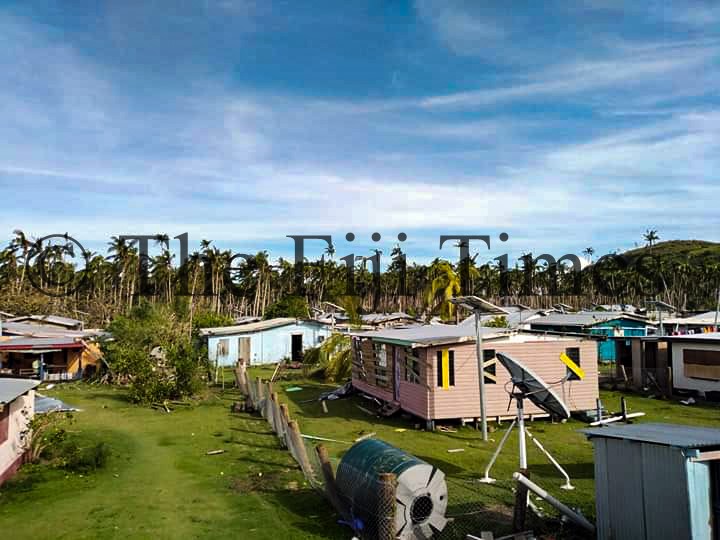 Fiji has recorded its first fatality from STC Harold.

National Disaster Management Office (NDMO) director Vasiti Soko confirmed the 66-year-old man died after trying to escape from his farmhouse at Namajiu Village on Kadavu during the height of the category 4 cyclone on Wednesday (April 8, 2020).

She said another 12-year-old boy has been medically evacuated to Suva after sustaining injuries during the cyclone.

More than 700 homes were destroyed in the Central Eastern Division.