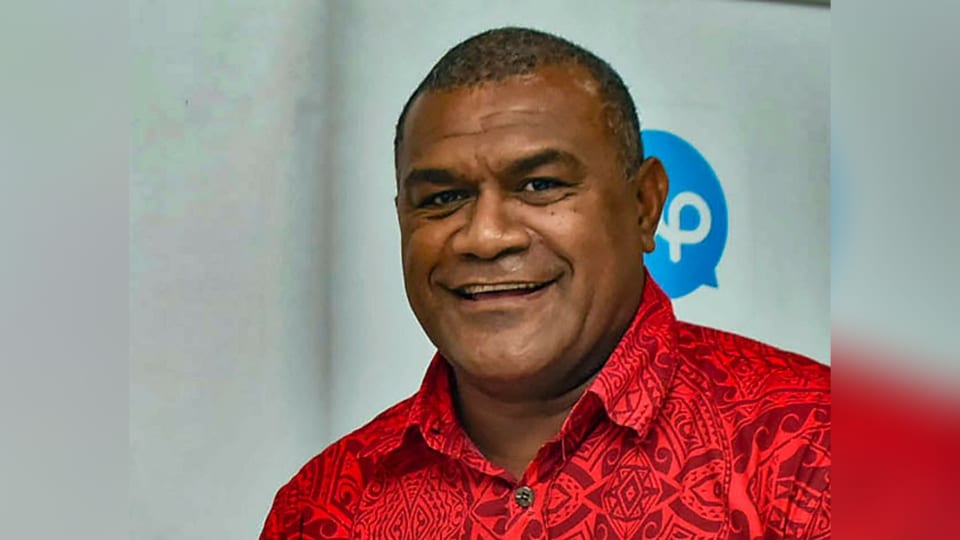 The government statistician in Fiji should have political independence or else there will be concerns about the integrity and independence of data and reports released by the Fiji Bureau of Statistics, said two international statistical bodies based in the Netherlands.

“We are concerned that the Minister for Economy took a view on the methodology of the survey and used this as a reason for the dismissal without apparently seeking professional statistical advice.”

Any future data that will be released by the Bureau of Statistics will have questions over its integrity and independence after the “political” termination of the former chief executive officer, Kemueli Naiqama, says the International Statistical Institute and the International Association for Official Statistics.

The two apex bodies of statisticians based in The Hague, Netherlands, had sent a letter to the Prime Minister on October 11 and expressed “grave concern” on the termination of Mr Naiqama on September 15 after the release of the 2019-2020 Household Income and Expenditure Survey that contained data on ethnicity that was opposed by Government.

“The Government of Fiji needs to act urgently to provide vindication of its actions independent of political process so it can rebuild trust in Fiji statistics.”

The two organisations have asked the Prime Minister to have independent professional expert persons review the quality of the Household Income Expenditure Survey.

“When such persons are removed from office for what appear to be political reasons, then the practice of science in other fields is more likely to come under political pressure.

“If the issues we have raised are not resolved, there will be many who have heightened concerns about the integrity and independence of any persons involved in producing trustworthy evidence about the conditions and progress of Fiji in the future.”

Meanwhile, questions sent to Prime Minister Voreqe Bainimarama and the Prime Minister’s Office permanent secretary Yogesh Karan on Wednesday and yesterday on whether they were aware of the letter and their stand on the concerns it highlighted remained unanswered when this edition went to press.