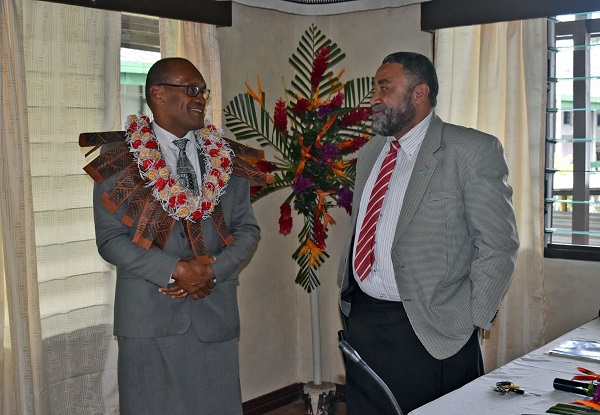 FINANCIAL statements provided by provincial councils are incomplete and need improvement, says the Office of the Auditor General.

iTaukei Affairs Board director finance Sereana Matakibau informed the Standing Committee on Public Accounts yesterday that the incomplete nature of reports was because of missing records.

She said transactions could not be traced because of insufficient documents.

Ms Matakibau said the auditors were provided with all the information that was available at the time of the audit.

However, she said the board fully understood the need for institutions to get audits updated despite the challenges and drawbacks they faced.

Ms Matakibau said the board expected to receive a disclaimer of opinion from the Auditor General’s report from 1999 to 2007 and even up to 2012.

“General improvements are expected from 2013.”

She said the board and the provincial councils will update its accounts by end of the financial year 2019/2020.