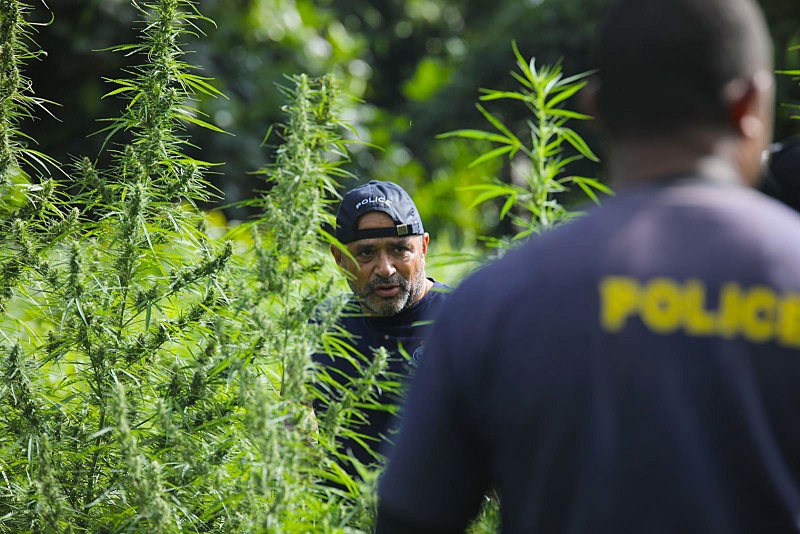 Fijian Police Commissioner Brigadier General Sitiveni Qiliho says a National Federation Party (NFP) statement regarding hard drugs use and sale in Fiji “is rubbishing all the organisations that we work together with” to combat the issue.

He said this in response to queries from this newspaper regarding comments made by NFP president Pio Tikoduadua.

Mr Tikoduadua said Fiji was being ravaged by the spread of methamphetamine (meth) and that hard drug sales and use in Fiji “has spiralled out of control” — in reference to an online article by Vice World News titled “Meth is Turning Fiji from a Tropical Paradise into a Narco’s Playground”.

The NFP president said meth was easily accessible as lollipops in Fiji because “Government lacks the political will to tackle the issue head-on”.

“I don’t normally react to political statements but in this case, we need to put it into perspective that Government has invested a lot and so has the police force and we don’t go around publishing this,” Mr Qiliho said.

“It’s something that is addressed at international forums, from INTERPOL, UNODC (United Nations Office on Drugs and Crime) recently with the Pacific Islands Chiefs of Police meeting.

“We have close collaboration with the Australian Federal Police, New Zealand Police, with the JIATF (Joint Interagency Task Force) based out of Hawaii which brings together all the enforcement arms in dealing with such issues.

“We do a lot of work and if they say it’s uncontrolled, it’s rubbishing all the organisations that I’ve just mentioned that we work together as a region and globally to address this issue.”

The police commissioner said Fiji was better than some countries and the issue was not unique to Fiji alone.