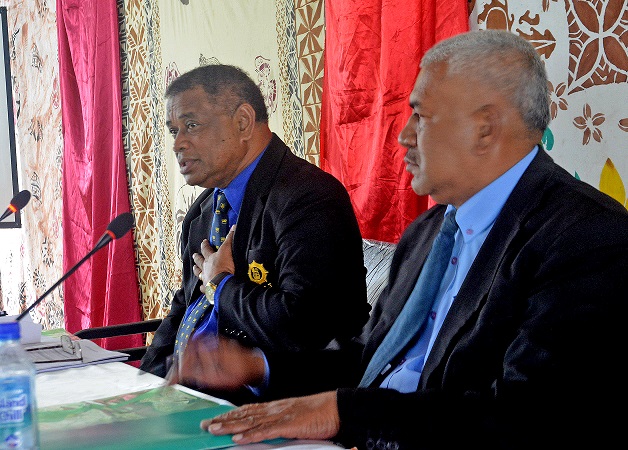 GOVERNMENT has used more than $17 million over the past year to help fund developments in the province of Naitasiri.

This was highlighted during the Naitasiri Provincial Council meeting at Matailobau Village hall yesterday.

Council chairman Timoci Natuva said the issues highlighted during the meeting were not new.

Issues discussed during the meeting included the need to construct new roads, water sources, bridges, the need to have phone and electricity connectivity, and other related issues.

Mr Natuva said Government resources were limited and it was responsible for looking after other provinces and not Naitasiri alone.

He says we are living in a period where people are expecting Government to assist them with their every need.

Mr Natuva said such practice was not good as our forefathers worked with the resources they had and did not expect any form of assistance from Government.

He said everyone had a responsibility to play in their village and they must work with the given resources as they await government’s assistance.