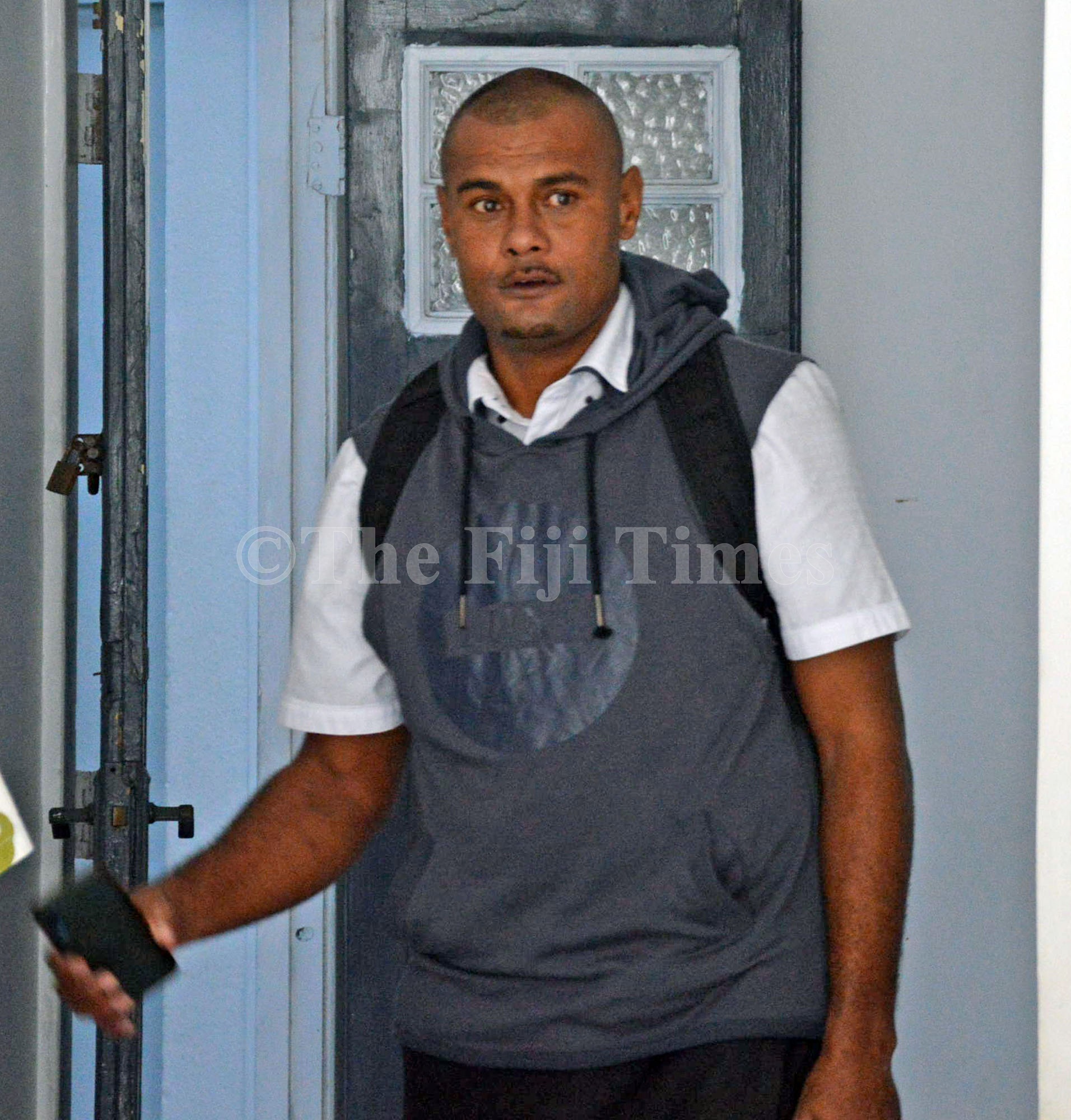 Joji Raqamate making his way to the Suva courthouse on Tuesday, April 06, 2021. He is part of the 8 men charged in relation to the death of a serving inmate. Picture: JONACANI LALAKOBAU

The State has sought 21 days to file full disclosures in a case involving eight corrections officers charged with the assault and death of Seremaia Momo in 2019.

State lawyer Shirley Tivao told the court that the prosecution had already filed and served the information to the defence in the matter.

She said the victim committed suicide while serving time in prison.

Defence lawyer David Toganivalu said he had already filed a notice of alibi for Mr Vasuvulagi and Mr Naqamu and sought time to go through the disclosures before he could advise his clients on plea.

Six of the eight officers have been suspended while two are no longer employed by the service.

The men face charges of assault causing actual bodily harm, acts intended to cause grievous harm, and complicity in the suicide of another.

The alleged incident happened at the Naboro Minimum Corrections Centre.

Bail was extended for the accused and the case has been adjourned to April 29.