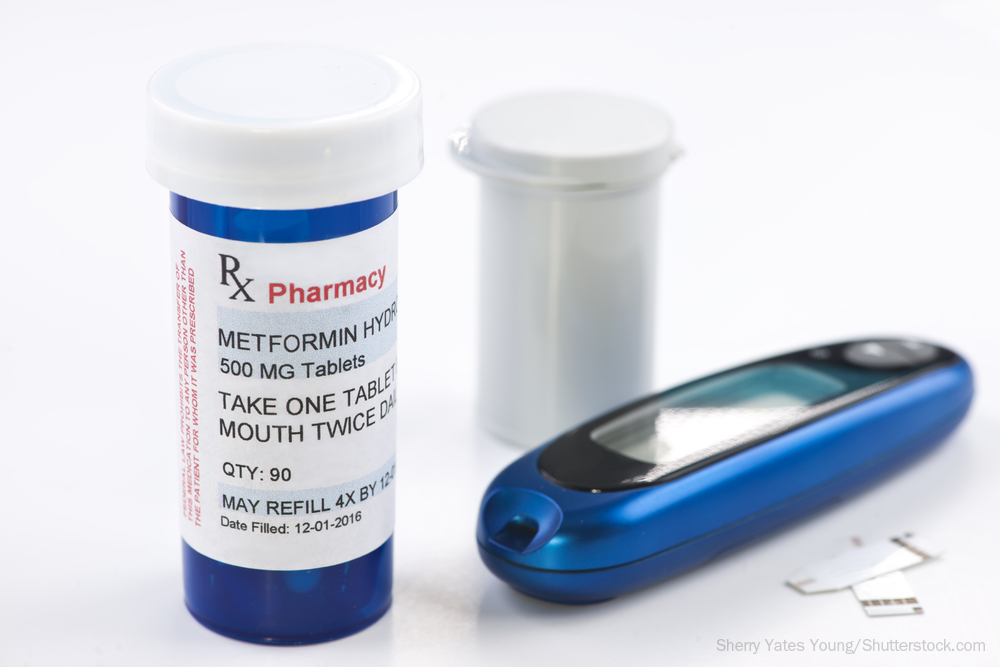 Metformin, sold under the brand name Glucophage among others, is the fi rst-line medication for the treatment of type 2 diabetes, particularly in people who are overweight. It is also used in the treatment of polycystic ovary syndrome. Picture: https://www.formularywatch.com

AT 11.45pm on Friday, March 26, 2021, 30 per cent of Fiji’s population or one in every three people statistically, would have suffered a hammer-blow after listening to or watching the Minister for Health and Medical Services sound a dire warning in Parliament about the most commonly used drug, Metformin, to treat diabetes.

He said in response to Prof Prasad:- “..metformin has its side effects. If somebody in this House has a heart problem, please, do not take metformin, it will make it worse”.

“Honourable Member (referring to Prof. Prasad), if you know anybody who has a problem in this House, please, do not take metformin long term because it can actually cause them to have a significant massive heart attack and die. The safer medicines to take are glipizide and insulin which is available in our health centres, hospitals and in the free medicine scheme”.

“Significantly massive heart attack and die”, a grim warning sounded by the none other than the Health Minister, the nation’s numero uno (number one) protector of health and medical services is not a joke.

Nor would one expect him to make a grossly incorrect statement. But that is precisely what it exactly was.

It was a statement that was blatantly wrong from a minister who talked like a smooth operator, of course much to the enjoyment and liking of his Prime Minister and fellow government members.

But severely painful for the vast majority of the people of Fiji. For the second time in as many months, Dr Waqainabete’s “smooth” approach to critical questions from the Opposition was exposed bare to be hot air.

The minister was later forced to acknowledge that his statement was wrong, so why did he say it?

Clearly the warning regarding Metformin causing massive cardiac arrest and death must have been a smokescreen to camouflage the minister’s failure to ensure Metformin was procured on time by the Fiji Pharmaceuticals and Biomedical Services (FPBS).

He rightly deserves all of the condemnation and spanking that he subsequently received from other doctors and medical professionals of repute who obviously know better than the minister about which is the best and most commonly used drug for the treatment or management of diabetes.

Diabetes is the biggest killer in Fiji. In 2018 the World Health Organization statistics show Fiji’s diabetes rate having already exceeded WHO’s projected rate for the number of diabetes patients in Fiji by 2030. This means more than 30 per cent of our population were diabetic – something that WHO had projected to happen in 2030 but tragically reached that mark 12 years earlier. What would be the rate of diabetes in Fiji in 2030 or even now is anyone’s guess. But the rising number of people complaining about lack of affordable medication to manage diabetes is extremely worrying. And when Metformin, the tablet most commonly used by people is not available, people opt to go without it instead of buying alternatives. Because alternatives, which also contain Metformin as pointed out by Prof Biman in Parliament on March 26, are expensive, with prices ranging between $1 and well over $4.50 per tablet. I know this as a diabetic myself. But Minister Waqainabete did not talk about this. He sounded such a warning which in itself had the potential to cause complications in heart patients using Metformin to manage their diabetes. Purely from the shock of what they heard from the minister. The minister’s political one-upmanship
and point scoring, aimed purely at shooting down Prof Biman’s statement that metformin, the most vital ingredient in most diabetes medications, is one of the safest drugs, appeared to be intellectual dishonesty from a person who surely has the basic understanding of medicines. But in his own unique style of trying to be a skilled political operative, he made a fool of himself.

Incorrect and misleading statements, being economical with the truth, betrayal of promises and even lying is habitual of this government. There are quite a lot of examples of this unholy characteristic of the Fiji First government.

Since the minister failed to respond to pertinent issues and concerns raised by the NFP Leader, questions still remain:

Early this week, I was forwarded a message from a NFP stalwart in Auckland who received a request from an acquaintance in
Lautoka Hospital for assistance because the hospital is reportedly in short supply of: –

This is the sad state of affairs strangulating our public health and medical services. And the minister wants us to live in denial that all is well!

For far too long, the majority of people of Fiji have believed what this government has uttered or handed out in freebies. But
neither handouts nor freebies are being received anymore.

At least for the first three years of a second term in government under their own 2013 Constitution. Why? Ten years of economic growth or Bainimarama Boom has:

We are in freefall, a downward spiral with almost all our sectors plagued by illness.

We have to save our beloved nation and restore its glory as a beacon of hope.

For this to happen leaders who whinge about not being invited to meetings on climate change like children who have lost their
lollies as well as their incompetent ministers have to go.

And the power of the powerless citizens of Fiji have that golden chance in the next general elections.