State given six weeks to file affidavit in ‘no jab, no job’ case 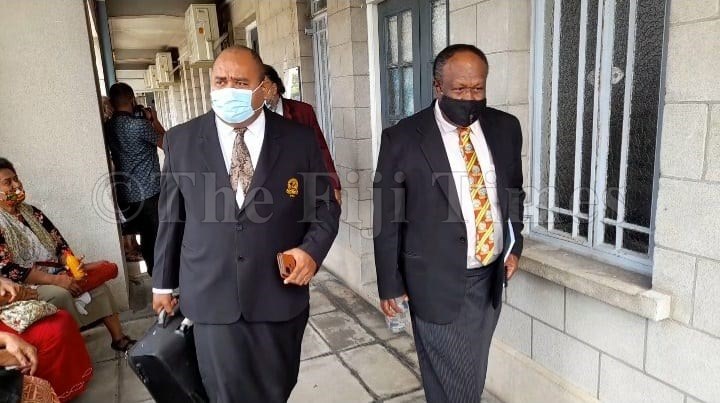 The High Court in Suva has given the State six weeks to file its affidavit in the application made by the Fijian Teachers Association seeking a Constitutional Redress against Government’s “no jab, no job” policy.

Chief Justice Kamal Kumar said given that there were other applications pending in court challenging the same policy, it would be prudent to try the applications one after the other.

State counsel had requested eight weeks to prepare their affidavits.

In his response, FTA counsel, Simione Valenitabua said the State had more than enough time to prepare as the application was filed on September 8.

Mr Valenitabua’s request to file his affidavit within 14 days was granted by the Chief Justice.

The FTA is challenging the government policy, arguing that there is no evidence to prove that unvaccinated employees make the workplace unsafe and claims that more than 200 teacher had lost their jobs after refusing the COVID-19 vaccinations.

The matter has been adjourned to December 16 for mention.