State-donated boats in centre of dispute 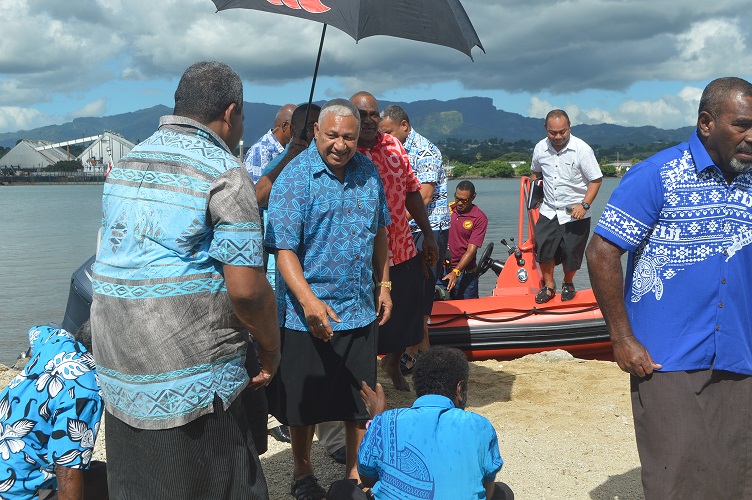 TWO government boats that were given to residents on Vio Island near Lautoka have become the centre of a dispute.

According to residents, the two fibreglass boats were handed to transport schoolchildren.

However, the operators argued over boat fare concessions given to operators to transport schoolchildren.

The issue was raised during a talanoa session with Prime Minister Voreqe Bainimarama by concerned parents.

The parents explained the dispute had resulted in some students not being able to attend classes.

When questioned about the issue, Vio Island assistant headman Semi Mana explained that the boat captains were not given the concessions because they did not have a proper licence.

He said officials from the Maritime Safety Authority of Fiji (MSAF) inspected the boats and deemed it unsafe for schoolchildren.

An MSAF official at the informal discussion on Thursday said the boat did not have proper first aid kits, life jackets and safety gear for the passengers.

The official said they could not give the approval unless each operator met the requirements needed to transport schoolchildren.

In response, Mr Bainimarama said the two boats needed to be fully equipped before the start of the new school term next week.

He said the PM’s office would provide funding for the purchase of each safety item.