Standing for the people 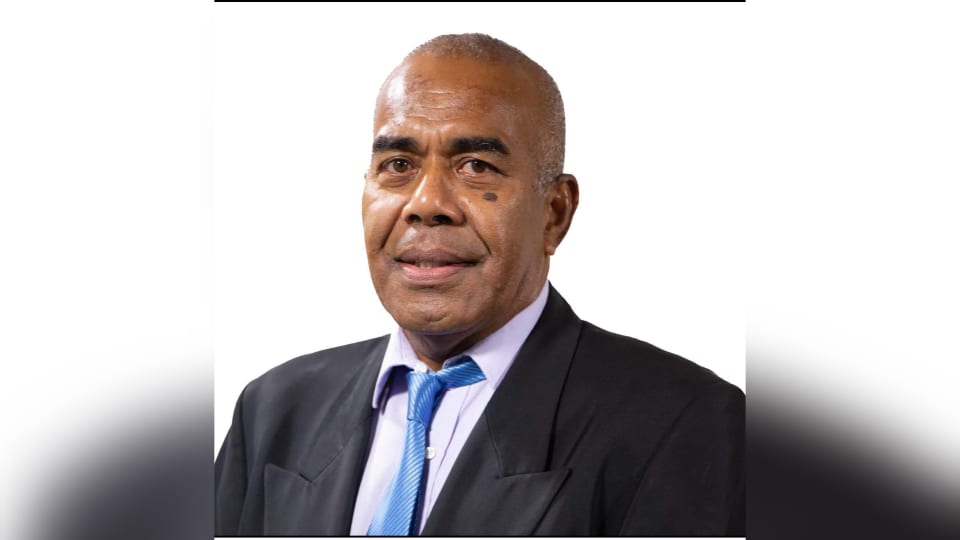 Josefa Tauleka believes his 12 years of work in the vanua of Namosi, 30 years in the Catholic church and 37 years in the Republic of Fiji Military Forces has given him broad experience in terms of community and national service.

And this is what he wants to bring to the political arena as a provisional candidate for the National Federation Party.

He said his vision was to create a Fiji where there was “no bottleneck policy”.

“I believe people should vote for me in that I have proven to the community and the places I had worked in of my genuine leadership,” Mr Tauleka said.

“Having worked in the vanua of Namosi for 12 years and the Catholic church for 30 years, I have closely worked with the people and they have known my capability.

“I have spent most of my life doing voluntary work in the community. “I do it for the love of the people and I take ownership in what I do whether it’s the vanua, the church or my work.”

The former student of Marist Brothers High School said he wanted to be part of the movement to create a new Fiji where there was true peace, harmony and progress.

“A Fiji where all can enjoy their freedom of expression and rights without living in fear of victimisation.

“A Fiji with a very clean environment and is truly anti-pollution.”

Mr Tauleka said the current state of politics in the country needed to be relooked at where the laws needed to be followed correctly and the people governed fairly.

“On the health issue, the Health Ministry needs to restructure the health system in Fiji to address and have a monitoring system in place on non-communicable diseases, sanitation and food consumption.

“In the education system, there is a need to control the influx of teachers moving abroad and address their grievances.

“Faith-based schools have to be handled by their respective leaders and spirituality taught as part of the curriculum, relax the bottle neck policy in schools and constant awareness program on drugs, smoking and alcohol.”

“Government spending should be worked according to government priorities.

“The current state of the economy is not sustainable for a small economy and population like Fiji’s.

“We need to tread very carefully on our spending so as not to succumb to sudden pandemics, climatic disasters, wars and even states of emergencies. An environment advocate since 2009, Mr Tauleka said preservation of the environment has always been part and parcel of his life.

“I would love to see a beautiful green Fiji where our children and future generations will enjoy God’s masterpiece. I am strongly against mining to be conducted in a small island nation like our Fiji.

“I believe in sustainable development, where the environment and nature is respected. “Polluted air, polluted rivers and polluted lands speaks volumes of a polluted leadership.”