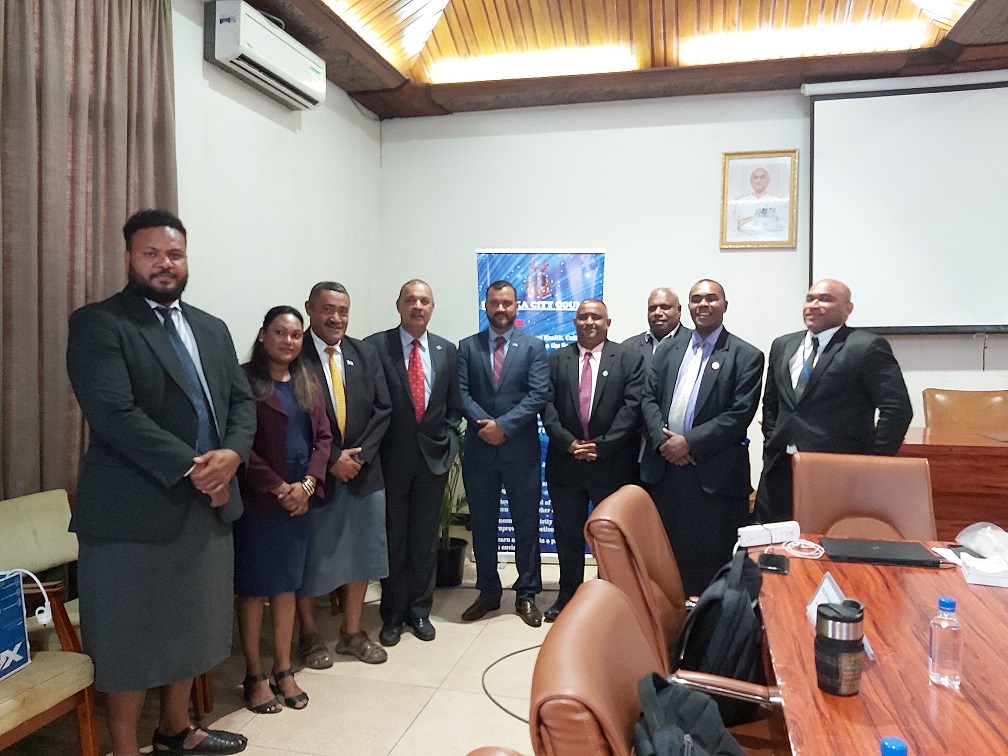 The Standing Committee on Justice, Law and Human Rights have been holding public submissions for seven proposed Bills that would be tabled in Parliament this year.

He said oral and written submissions would be opened until the end of February for the committee to compile their report that would be presented in Parliament in March.

The group is in Lautoka today before moving to Ba tomorrow.