Stage is set for the Punjas BOG tournament 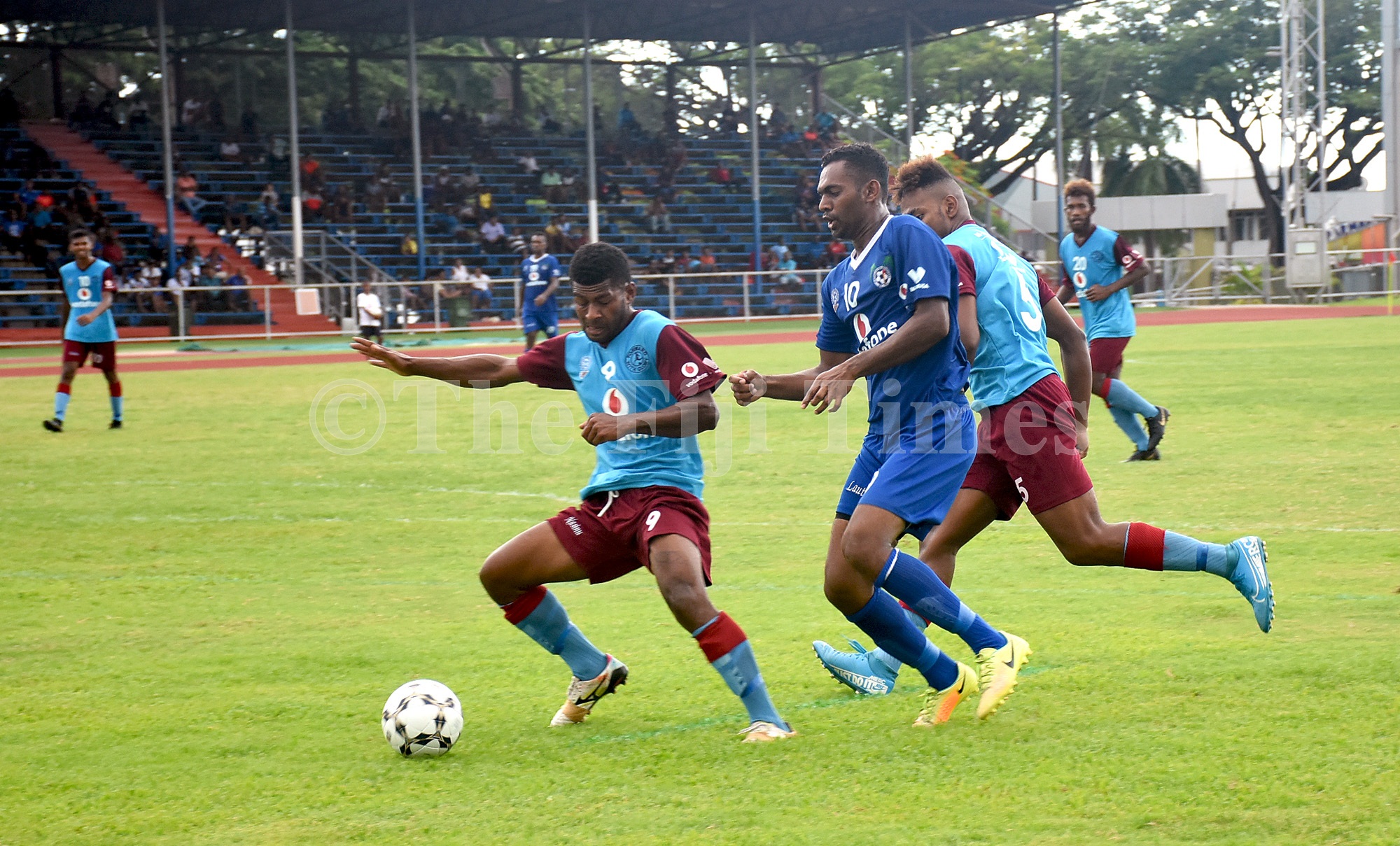 The stage is set for the Punjas Battle of the Giants tournament which is schedule to start at midday on Friday at Churchill Park in Lautoka.

Fiji Football Association chief executive officer Mohammed Yusuf said everything was ready and
they had organised every aspect of the tournament in and off the field for players and spectators.

“The stage is set and everybody will enjoy the weekend,” Yusuf said.

“The ground in Lautoka has been well prepared for the kickoff on Friday and we have organised  resorts and accommodations with special rates for supporters.

“We will only sell 50 per cent of tickets and once they are sold, we will close the gates.”

One of the top teams gunning for the title and the main prizemoney is Nasinu.

Its midfielder Asaeli Tunidau is expected to be among players who return to the annual tourney.

It will be his second BOG and his goal is to win for his family.

He is the breadwinner in his family of 10 and wants to excel to provide for his siblings  and his parents
at his village.

The Natuva, Tailevu lad believes his duty is to take care of his family.

“I’m the fourth eldest and the only one working and my duty is to see that my parents and siblings are
taken care of.

“My parents look after our farm in the village. I buy groceries and other necessities with the money
that I earn. It is my responsibility and I’m glad that football helps me financially.”

The Punjas-sponsored BOG tournament starts on Friday at Churchill Park.

Nasinu is in Group A with Ba, Suva and defending champion Labasa.