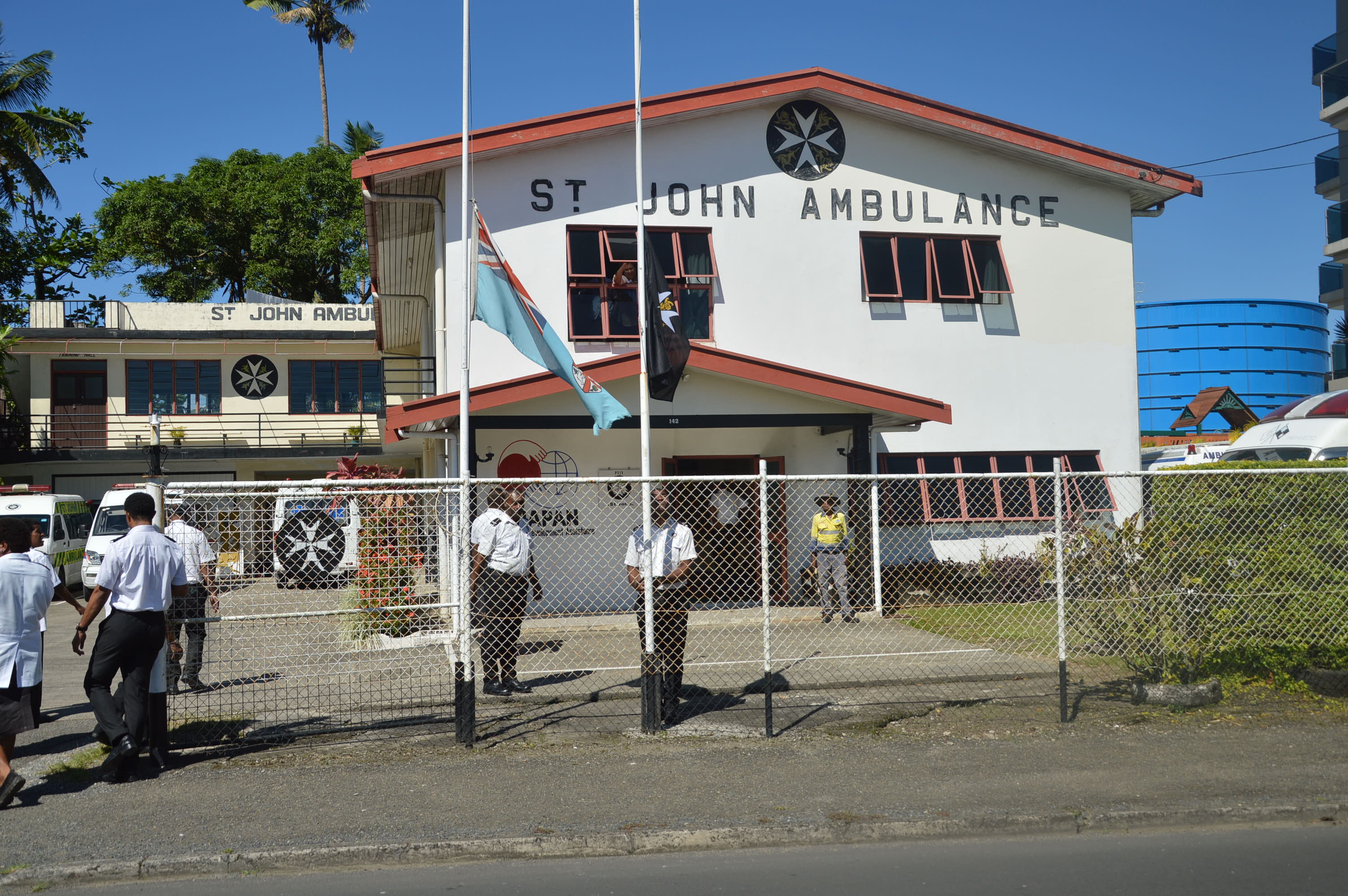 The St John Ambulance Brigade of Fiji lowered their flags to half-mast to pay their respects to the passing of His Royal Highness The Duke of Edinburgh Prince Phillip.

His Royal Highness passed away on Friday April 9 in Windsor Castle in the United Kingdom.

The Duke of Edinburgh’s long service as Consort to Her Majesty the Queen had greatly contributed to the worldwide work of helping the sick and the poor.

In a letter to the St John Association of Fiji, Lord Prior of the Order of St John Professor Mark Compton said His Majesty’s passing was a great loss for the worldwide community, for the Commonwealth and especially the St John family.