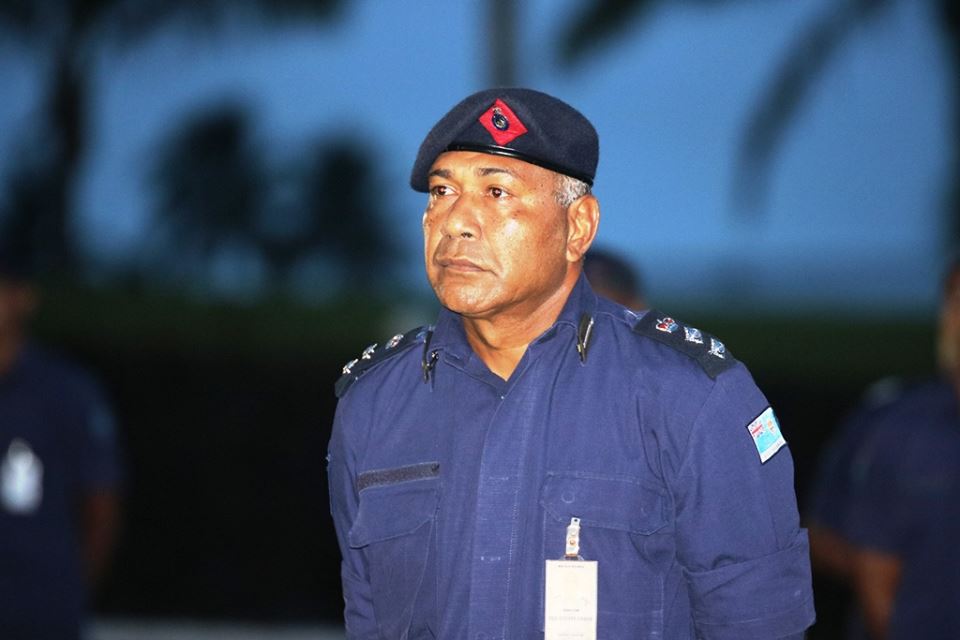 FIJI’S footprints has been established in a new peacekeeping area namely the United Nations Mission in Support of the Hudaydah Agreement (UNMHA) in Yemen.

This is after Fiji Police’s Senior Superintendent of Police (SSP) Malakai Kivarua was appointed the contingent commander to lead a FPF contingent to the United Nations Mission in South Sudan (UNMISS) in November last year.

The Commissioner of Police Brigadier General Sitiveni Qiliho expressed delight in SSP Kivarua’s appointment as a member of the UNMHA monitoring team in Yemen.

“SSP Kivarua’s appointment has helped established Fiji Police Force’s footprints in a new UN mission area and we are all proud of this achievement for Fiji,” Brig-Gen Qiliho said.

SSP Kivarua’s appointment was made possible through the office of Fiji’s Permanent Representative to the United Nations (PRUN) and following an endorsement from Cabinet.

He previously held the post of Commanding Officer of the Police Special Response Unit before taking up his new post in Yemen.