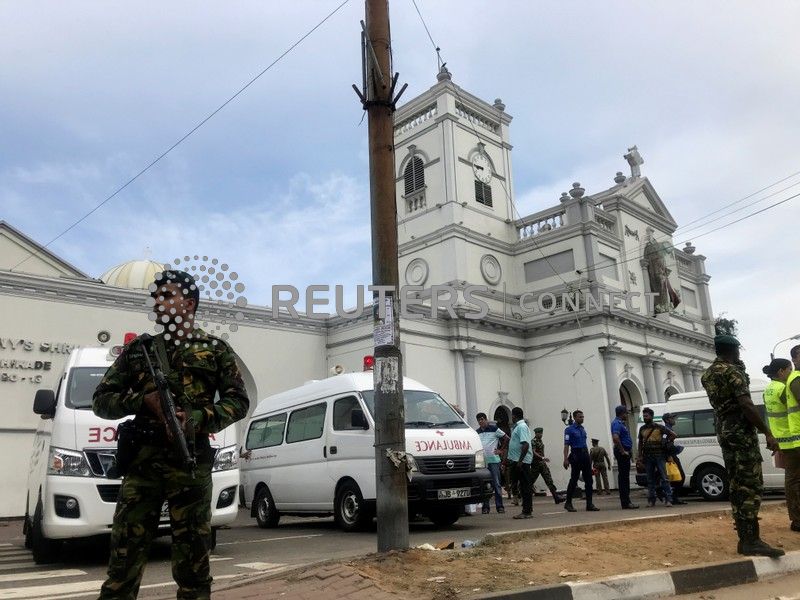 COLOMBO (Reuters) – Sri Lanka’s Supreme Court has delayed the death penalty for four people convicted on drug-related offences, one of their lawyers said on Friday, in what would have been the first executions in 43 years.

President Maithripala Sirisena signed death sentences last month for the four convicted on charges of trading and trafficking in drugs, ending a moratorium on capital punishment since 1976.

The top court granted interim relief and will hear the appeal on Oct. 29, said M.A. Sumanthiran, a lawyer representing one of the appellants.

Sirisena was elected as a reformist in January 2015, but has struggled to fulfil pledges such as addressing human rights abuses, eliminating corruption and ensuring good governance.

His hardline policy on drug crimes is aimed at boosting his chances of re-election this year, political commentators say.

The policy is in part inspired by the Philippines’ so-called “war on drugs”, where thousands have died in encounters with police.

Many Sri Lankans, including several influential religious leaders, are in favour of reinstating the death penalty to curb rising crime, though rights groups have warned that such a measure would be ineffective.

Sri Lanka has hired two hangmen to prepare for the return of the death penalty.

The last hangman quit in 2014 without ever having to execute anyone, citing stress after seeing the gallows for the first time. Another hangman hired last year never turned up for work.