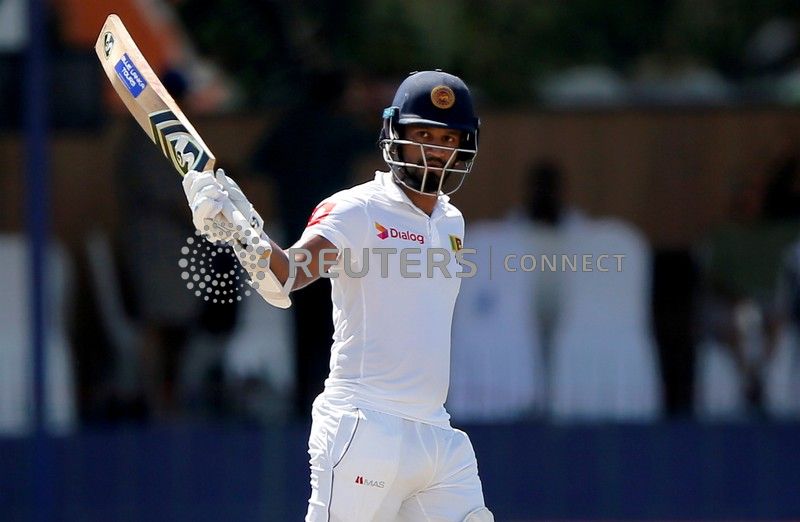 (Reuters) – Sri Lanka Cricket (SLC) have fined Dimuth Karunaratne $7,000 after the test captain’s arrest on Sunday for a drink driving accident violated the terms of his player contract, the country’s governing body said on Wednesday. The driver injured in the accident in Colombo was later discharged from hospital and Karunaratne was released on […]