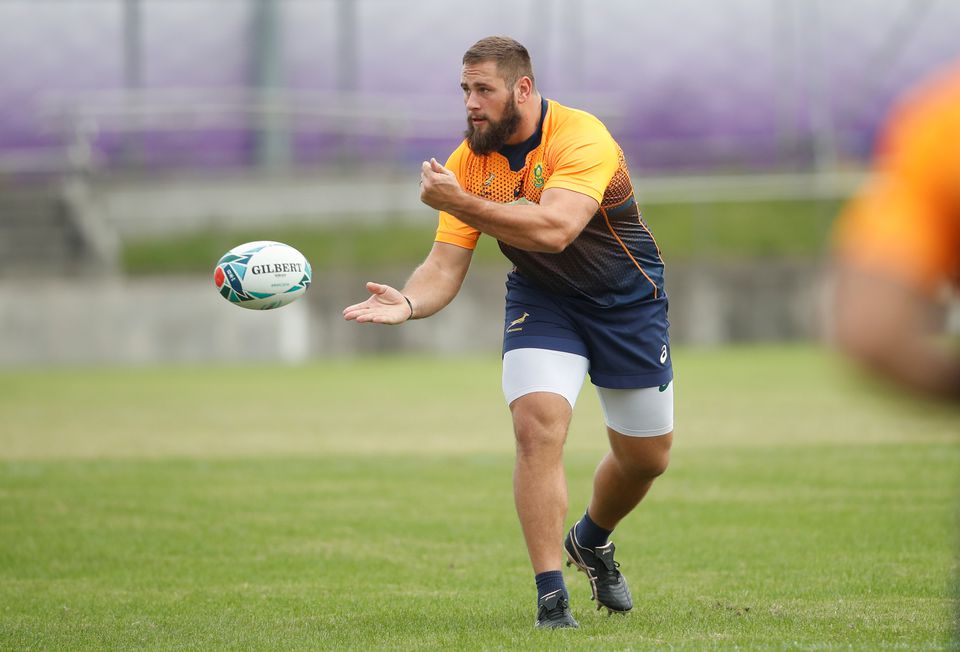 Du Toit was dismissed for dangerous tackling as the match entered the last quarter for shoulder-charging England’s Luke Cowan-Dickie and appeared before an independent disciplinary panel, where he admitted he committed an act of foul play.

Having reviewed television footage of the incident, the panel deemed Du Toit’s challenge – which did not require the tackled player to undergo a head injury assessment – as reckless rather than intentional.

“Having acknowledged mitigating factors, including an early acceptance of culpability and a clean disciplinary record, and that there were no aggravating factors, the committee reduced the six-week entry point (for foul play) by three weeks,” the disciplinary panel said in a statement released by Six Nations Rugby.

Du Toit will now only miss matches for his club team Sharks against Ospreys in the United Rugby Championship and Harlequins and Union Bordeaux Begles in the Champions Cup in December.