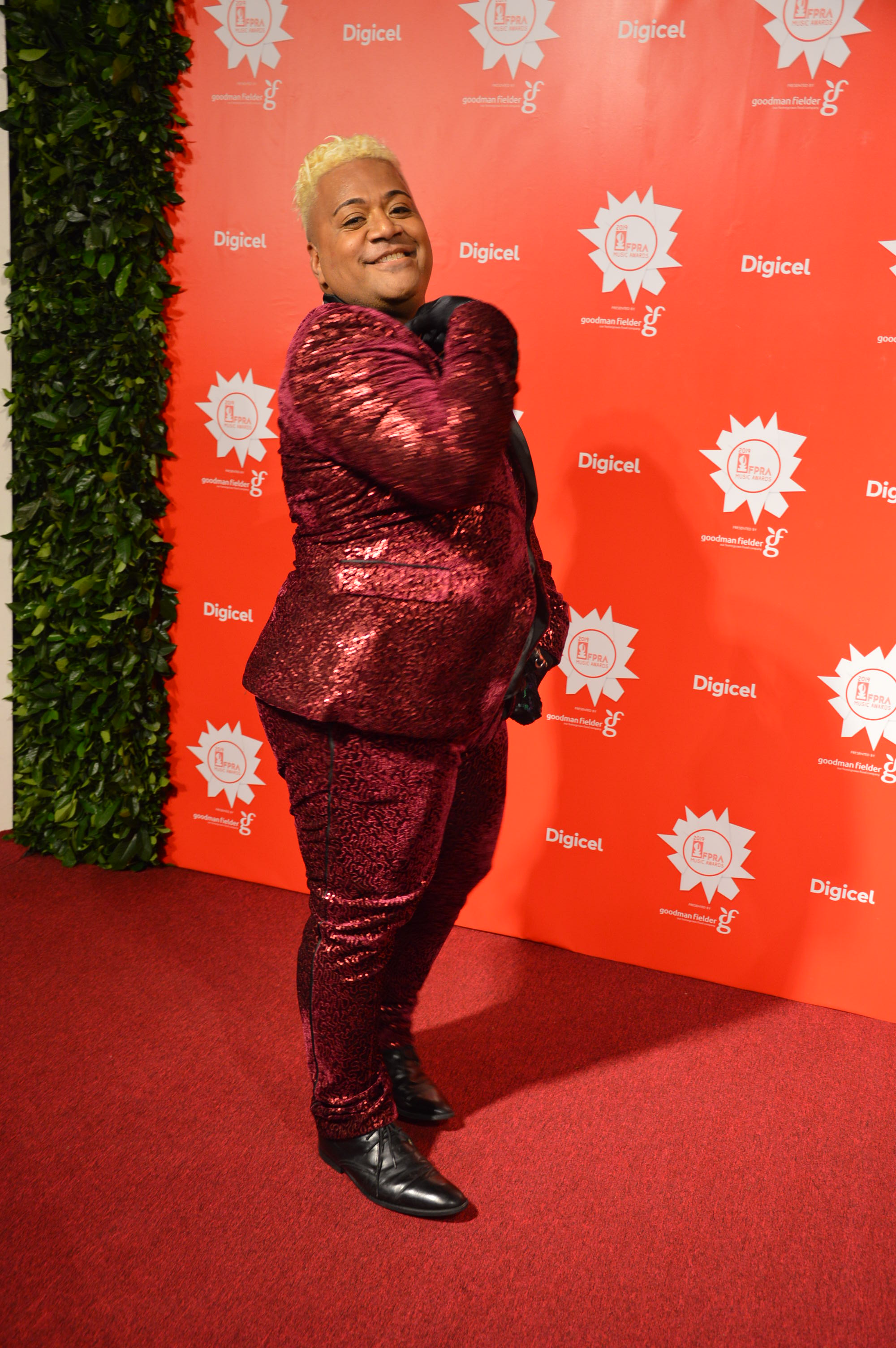 Local singer and songwriter Viliame Navoka aka Vly started performing on the national stage in 2011. His first single release Muju Cola was released in 2012 which brought him to the limelight. His interest in music started when he was in primary school and used to be part of the Nadawa Methodist Choir. He released […]