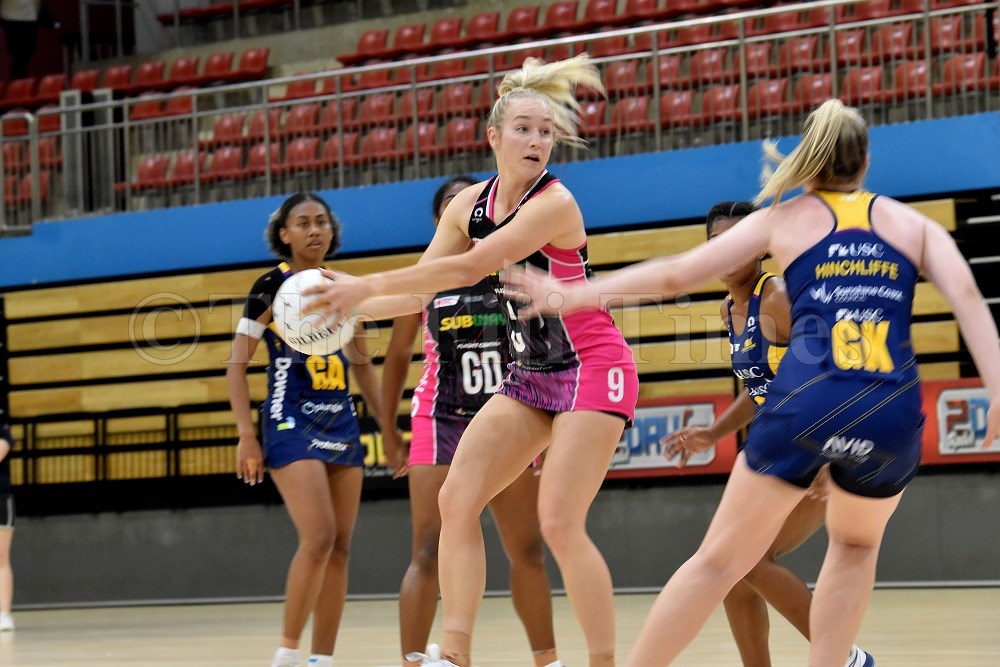 The Permanent Secretary for Youth and Sports, Rovereto Nayacalevu highlighted on the changes made within the National Sports Policy to accommodate the changes in the sporting world.

He spoke during a recent virtual presentation to highlight an update on the country pertaining to youth and sports development, highlighting relevant Commonwealth sporting issues during the 10th Commonwealth Sports Ministers Meeting (10CSMM) which convened under the theme: ‘Creating an inclusive and resilient sport sector: enhancing the contribution of sport to the SDGs.

In line with the theme, the primary objective of the 10CSMM is to advance Commonwealth consensus and co-operation on key sport policy issues in the Commonwealth.

“Fiji has accommodated some changes to our National Sports Policy to articulate and regulate best practices that are needed for the better performance of our National Sport Organisations and better support for our athletes to be podium prospects,” he said.

“Fiji has also taken a step forward with a National Anti-Doping Policy in place which, if passed by cabinet, will be the first in the Pacific region.”

He added that the Fijian Government had recently increased the budget for sports grants that would support the development of sports activities in its local communities.

“Funding has been allocated to assist and enhance the performance of Fiji’s national teams through participation at regional and international tournaments,” he said.

“The Fijian Government wants to create an environment where people feel free to participate in any sporting activities, stay actively fit and healthy and at the same time be recognised for their efforts in the sporting arena. The Commonwealth Sports Ministers Meeting is held every two years in the margins of the Commonwealth Games or the Olympic Games.