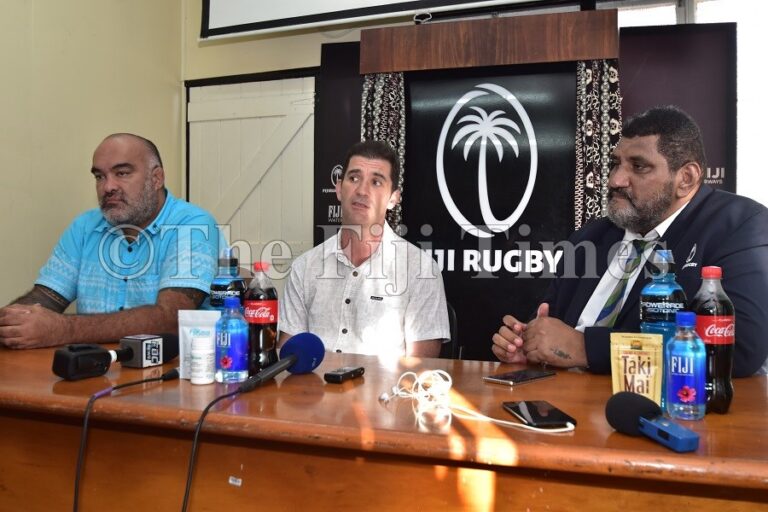 The Fiji National Sports Commission paid $1.095 million in coaching grant to six sporting organisations in the country towards the employment of their coaches.

This is stated in the commission’s annual report from August 2019 and July 2020 that was tabled in Parliament last week.

The Fiji Football Association received its coaching grant for Fleming Serritslev while Netball Fiji received the grant for its coach Vicki Wilson.

National 15s team coaches John McKee and Vern Cotter were recipients of the coaching grant from the commission.

Disability grants worth $53,462 were given out to three disability organisations between August 2019 and July 2020.

The annual report also states nine national sporting bodies were given grants $1,447,261 to host international events which had an economic benefit of $16,837,660.