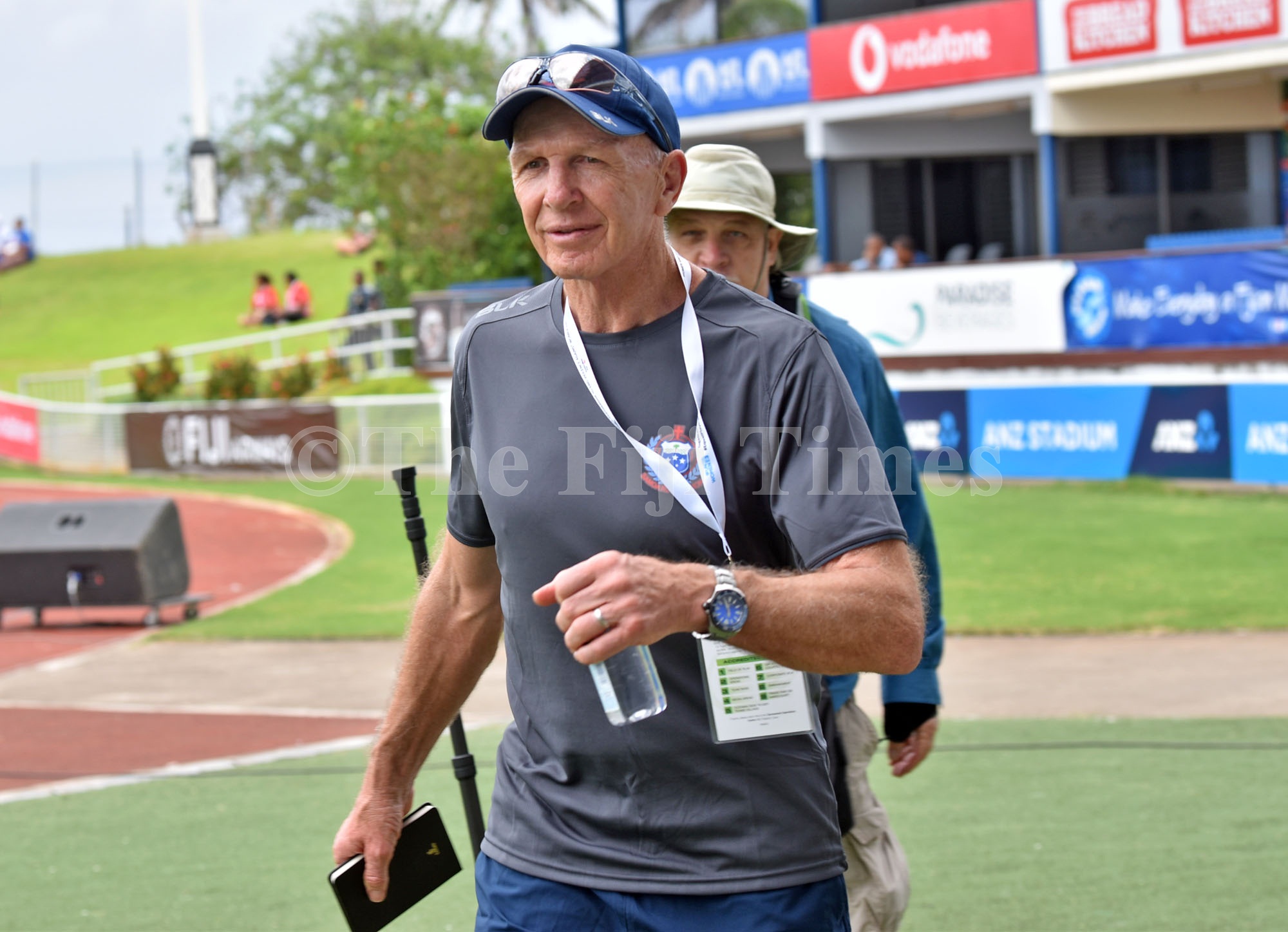 Samoa Rugby Sevens coach Sir Gordon Tietjens is not renewing his contract when it expires at the end of August.

“After discussions with the CEO Vincent Fepuleai, it was agreed at the completion of my contract which expires August 31 that I would no longer be accountable as the Head Coach of the Samoa Sevens team,” Sir Gordon said from his home in New Zealand.

“With so much uncertainty as to when the HSBC World Sevens would continue the best solution moving forward would be to step down to allow Samoa Rugby to plan for the future.

“With the cancellation of the Olympics and four tournaments more than likely to be cancelled from the 2019/2020 series, the timing I felt was right to step down so they could look for a new Head Coach,” the veteran and former New Zealand coach said.

Sir Gordon thanked the Samoa Rugby Union for the opportunity and said he had enjoyed the “honour and privilege” of being involved over the last three years.

Samoa Rugby Union Chair and Prime Minister, Tuilaepa Sailele Malielegaoi, said it augured well for the future and the direction SRU wanted to take with its sevens team.

“We thank the legendary coach for taking the time to help with our Manu Samoa Sevens team over the last three seasons…we wish Sir Gordon, Lady Julia and their family all the best for the future,” said Tuilaepa.

Under the tutelage of Sir Gordon Tietjens, Samoa failed to win a tournament and made only one final.