Split on votes for Speaker 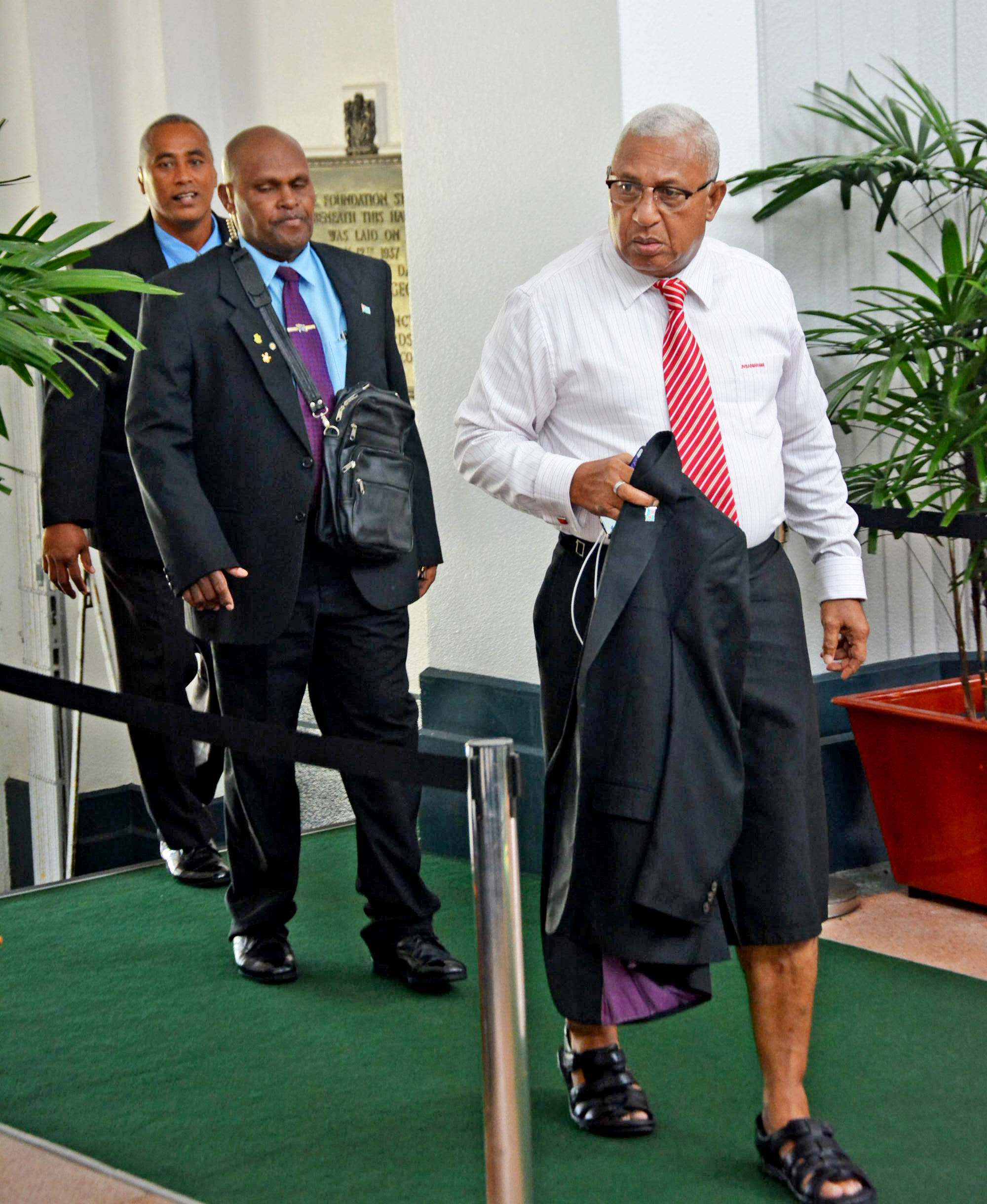 THERE were other people on the list for the position of Speaker, but former president Ratu Epeli Nailatikau topped the list.

This was confirmed by Prime Minister Voreqe Bainimarama following the appointment of Ratu Epeli as the new Speaker of Parliament yesterday.

“We are very happy to have him as the Speaker and we all know that he is going to do a good job,” Mr Bainimarama said.

“Yes, he was top of the list and it turned out that he agreed with my recommendation.

“There were a few others, but we thought he was the best choice for Speaker at this time.”

Opposition Leader Sitiveni Rabuka has vowed their support for the newly elected Speaker.

“We have to show that we are still interested in bipartisan at the Speaker level,” he said.

“They have a successful nominee. I’m overwhelmed personally. “He was my former Commander and I have no grounds to doubt that he meant his words this morning that he is there to work for the country and he is a servant of the Parliament.”