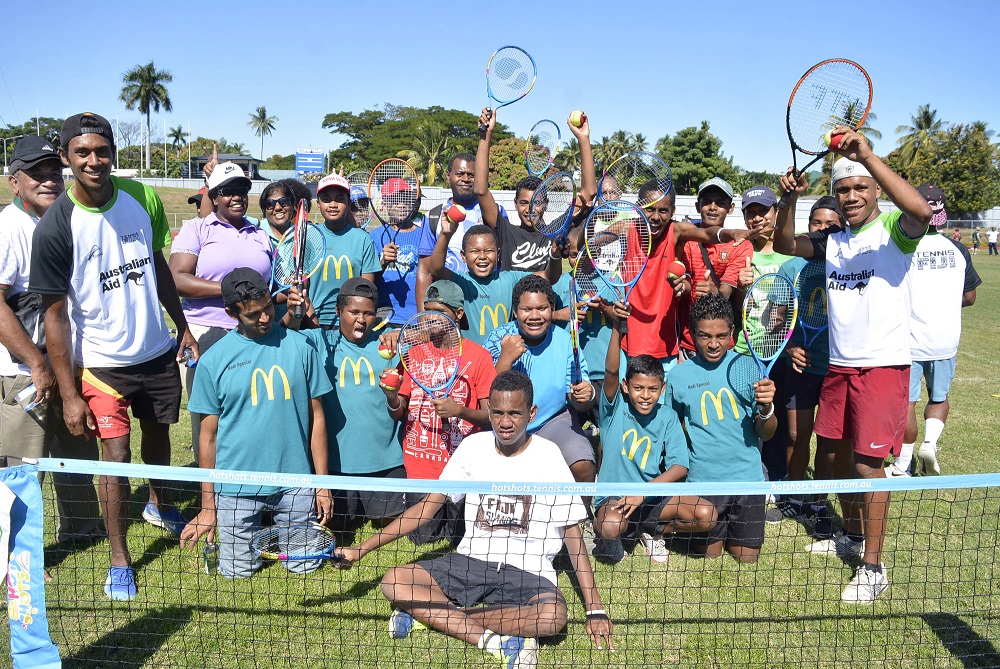 THE Fiji Association of Sports and National Olympic Committee (FASANOC) launched the Olympic Day week celebrations in Lautoka yesterday with a theme of “move, learn and discover fun day” for people with disabilities and their families.

FASANOC chief executive officer Lorraine Mar said in the past two weeks their team had gone out to special schools from the communities in Lautoka, Nadi and Ba for a day of sporting activities.

Mar was impressed with the interest for the inaugural program which she said was a pilot project.

“We have several stakeholders and national federations who have given an opportunity to the special students to learn about the different sports,” Mar said.

“So there is the pathway that is available to them. Some parents don’t know that their children love certain sports.

“This program is about to learn the different sports and if they know what particular sport they like then pathway is there which they can pursue.”

“This is the first time for us to hold such an event and it is a pilot project,” Mar said.

“If it goes well then it will become an annual event.

“Delana won the first gold medal at the Paralympics and there are some athletes who are preparing for the next competition.” Mar said inclusiveness in sports was what they were trying to achieve.