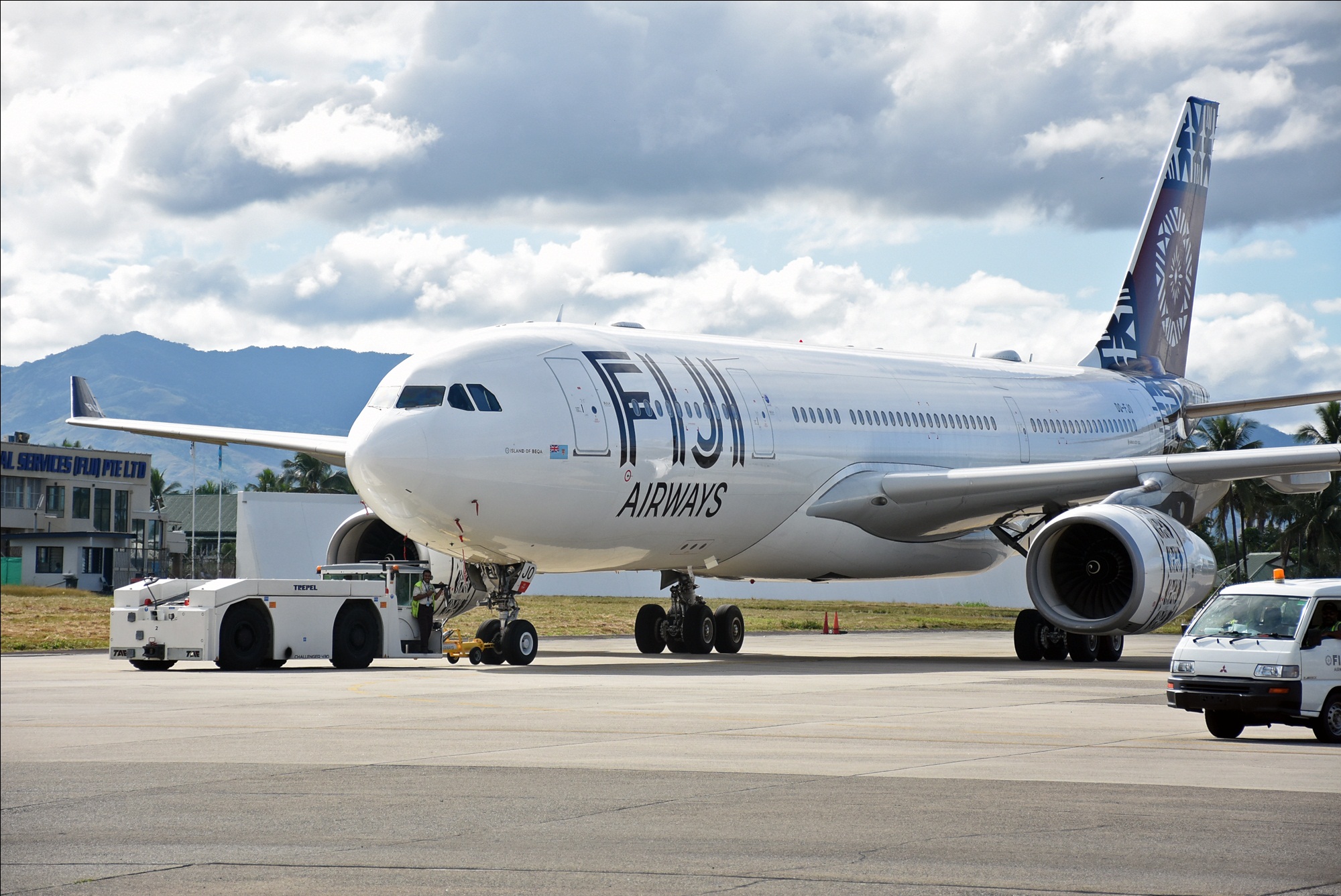 He said the law required cabin crew to be present on any twin aisle aircraft that was in the air.

CAAF, however, said it gave exemptions to Fiji Airways to fly without the required cabin crew.

“We question how the flight was allowed to operate with passengers without cabin crew,” said FTUC national secretary Mr Anthony.

“We note that this is a serious violation of the aircraft crew and licensing provisions of the ANR (Air Navigation Regulation) which requires cabin crew in a twin aisle aircraft to be located at each emergency exit for takeoff and landing.

“This is most irresponsible of the airline management and the regulators who are supposed to be the watchdogs for aviation safety.”

“The requirements pertaining to cabin crew (section 30 (12)) was exempted and issued to the airline by CAAF,” she said.

“The issue of the exemption by CAAF is taken very seriously and all applications in this regard are thoroughly assessed by CAAF to ensure the safety of the operation.”

She added Fiji Airways was required “to demonstrate that an equivalent level of safety” would be maintained on the flight.

“This was done to the satisfaction of the CAAF. “The exemption issued was within the bounds of the law.

As a regulator CAAF therefore does not agree that it was ‘irresponsible’.”

In response to queries from this newspaper, Fiji Airways referred The Fiji Times to a media release issued on October 10.

“The flight was operated under written approval from the Civil Aviation Authority of Fiji (CAAF), who also had senior personnel present onboard for observation,” Fiji Airways said.