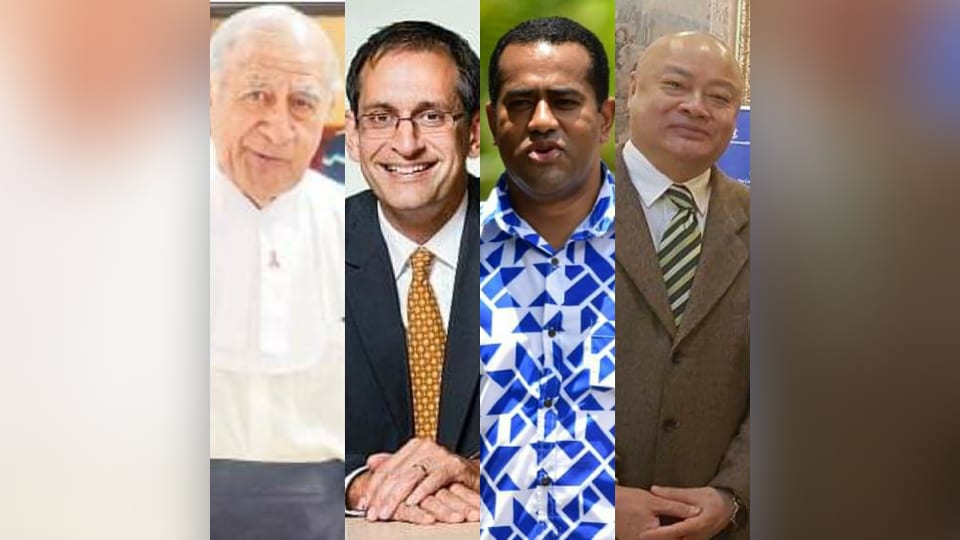 Three of the country’s most respected lawyers claim Speaker of Parliament Ratu Epeli Nailatikau is wrong to order “voting by acclamation” in Parliament, saying that this is not allowed under Parliament’s rules.

In a letter to the editor published in The Fiji Times today, Graham Leung, Richard Naidu and Filimoni Vosarogo said that the fact that Parliament was not following its own rules was “so basic to Fiji’s democracy that no responsible lawyer could ignore it”.

“The Speaker of the House of Representatives, Ratu Epeli Nailatikau, has decided that Parliament can vote “by acclamation”. That means that when he calls for a vote, he only has to listen to MPs saying “aye” and “no”. Then he decides, by himself, if the motion or Bill has been passed (or rejected),” the trio said.

“The Standing Orders of Parliament do not allow him to do that.”

In their letter the lawyers referred to Order 54 of Parliament’s Standing Orders, which say that, where Parliament’s electronic voting system is not available, “A roll call vote is conducted by the Secretary-General, who asks each member separately how the member wishes to vote. Each member, upon being called, gives his or her vote by saying “Aye” or “No” or, if the member wishes to abstain from voting, by saying “I abstain”. “On the completion of the vote, the Secretary-General declares the result and records in the minutes the vote or abstention of each member.”

The three lawyers said that on Wednesday, Opposition MP Lenora Qereqeretabua had raised a point of order about the acclamation voting method.

“She pointed out that the Standing Orders require that if there is objection on any business requiring a vote, each Member of Parliament must vote separately. Parliament must either use its electronic voting system or have a roll call. The lawyers rejected the Speaker’s response to Ms Qereqeretabua that the voting decision was made by the Business Committee.

“With all respect to the Speaker, he is wrong.”

“The Standing Orders of Parliament tell Parliament how it must vote. The Speaker and the Business Committee cannot change these rules.

“In every democratic Parliament in the world, MPs have the right to require that the votes in Parliament be counted. How else do we know if there is a majority in favour of anything?”