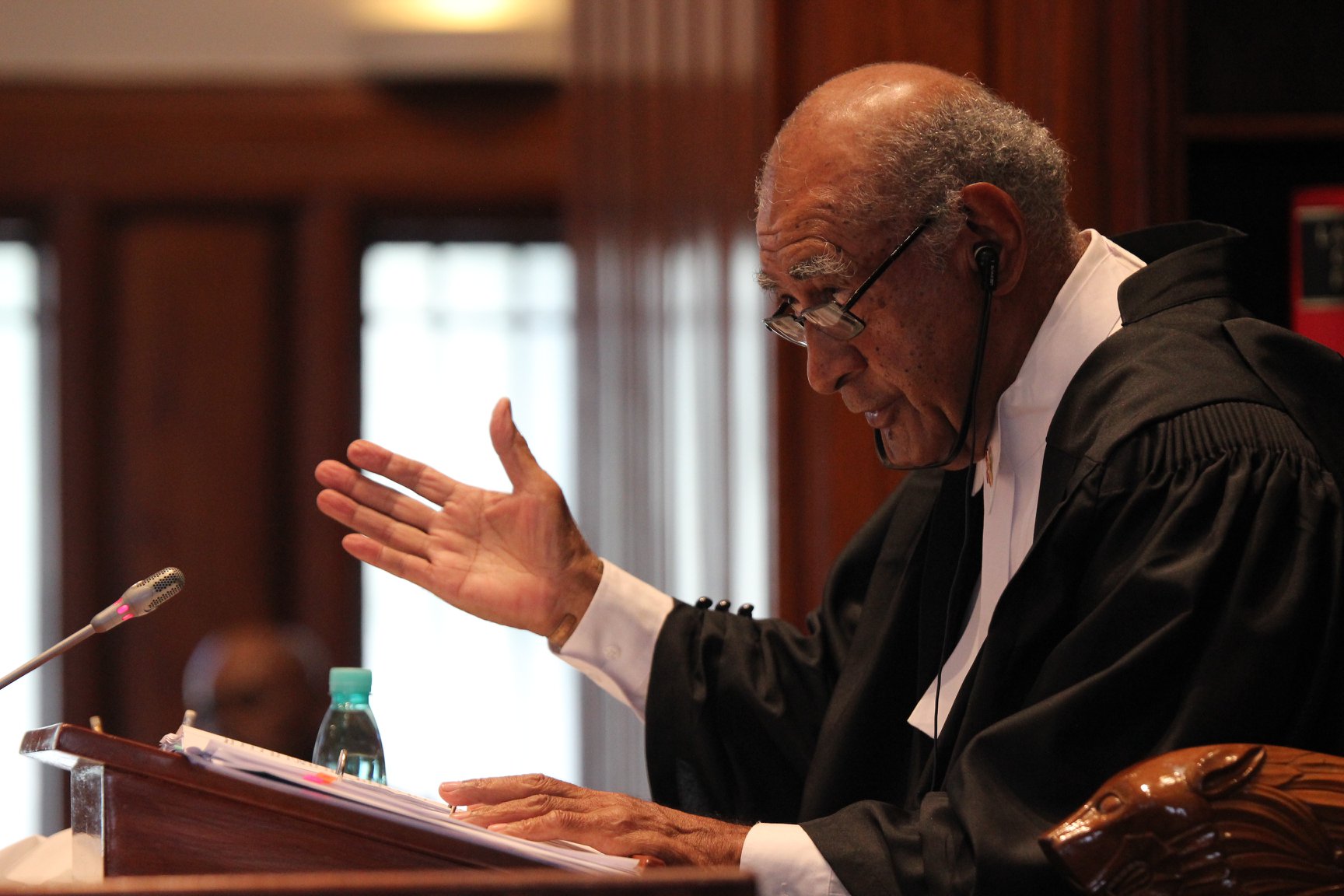 SPEAKER of Parliament Ratu Epeli Nailatikau reminded MPs that he will only make rulings on issues he witnesses.

This after National Federation Party MP Pio Tikoduadua alleged in Parliament that Prime Minister Voreqe Bainimarama had assaulted him outside the parliamentary chamber.

The issue was highlighted when MPs were debating on a motion for Parliament to approve a special committee to oversee the drug issue in Fiji.

“Honourable Speaker, I just want to bring to your attention … I’ve just been physically assaulted in the Parliament premises by the honourable Prime Minister. He swore at me, broke my glasses, he insulted me and threatened me. … I want it recorded in this House,” Mr Tikoduadua said.

“He (Tikoduadua) has been assaulted Mr Speaker. He has lost his glasses. We have witnesses, Mr Speaker I beg you to say something with respect to what has just happened and I ask every member of this Parliament to condemn the action of the Prime Minister in assaulting an honourable member of Parliament.”

Responding to the claims of assault by Mr Bainimarama, Ratu Epeli said he was aware of the issues raised by Mr Tikoduadua, however, he was not in a position to make a ruling.

“I had already made my ruling. Now, the rulings of the Speaker is based on what he sees and what he hears,” he said.